The most prominent builder of rigid airships was Count Ferdinand von Zeppelin, a retired German Army officer. Zeppelin developed what can be considered the first truly successful airship and founded a company under his own name to build them. Because the Zeppelin Company was the most famous builder of airships, the name Zeppelin became a generic term for all airships. During the 1930s, Goodyear's lighter-than-air division partnered with Zeppelin, becoming the Goodyear-Zeppelin Company, adding to this language shift. The fact that Goodyear specialized in non-rigid airship designs confused the matter further. As World War II approached, the Zeppelin name was dropped from the Goodyear Aeronautics Division out of political correctness. The generalization of the Zeppelin trade name was similar to the legendary case of the Kleenex brand name becoming the common generic term for facial tissue. Today, airship, dirigible and zeppelin are all synonymous terms for three-dimensionally controllable lighter-than-air craft. 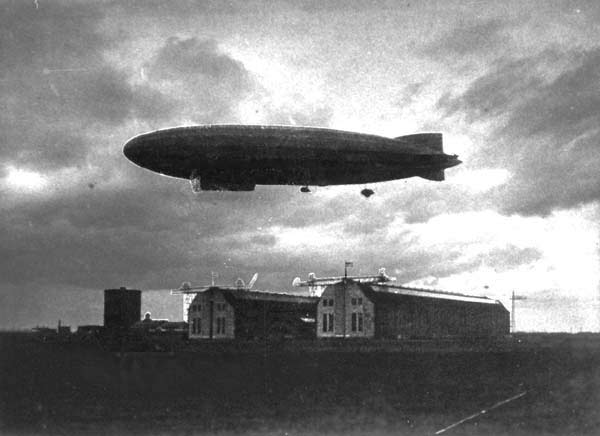 Count Ferdinand von Zeppelin served as an attaché in Washington during the American Civil War and he observed first-hand the usefulness of balloons in warfare. After returning to Germany and retiring from the German Army, Zeppelin, an excellent designer, began working on his new airships in 1890. In 1900, Zeppelin's first airship, the LZ-1, was tested. It flew at a speed of about 18 miles per hour, or 29 kph. It made three successful voyages, but it was abandoned because of a lack of money. In 1905, Zeppelin obtained new financial support from manufacturers and the German government. He then built an improved model the LZ-2, which crashed in a storm after its successful maiden voyage. Because of the problems with air currents that the early airship builders experienced, Count Ferdinand von Zeppelin was one of the first designers to use a wind tunnel as a design aid. He built two additional models that were complete successes - thereby securing additional government support. In 1908, Zeppelin founded the Zeppelin Airship Company, actually called Luftschiffbau Zeppelin. By 1910, the Zeppelin Company was operating the world's first commercial air transport service. Eventually, Zeppelins would be able to cruise at speeds around 80 miles per hour, or 128.8 kph, and 119 of them were built between 1900 and 1938. 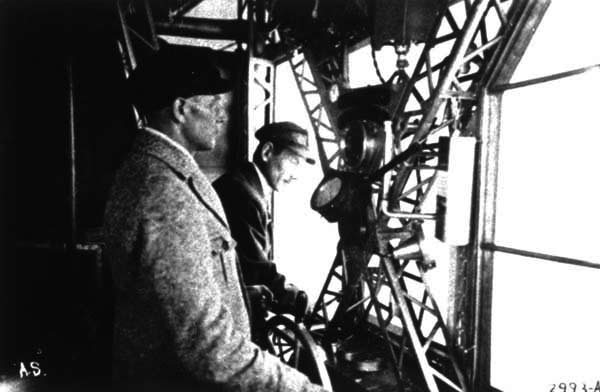