There were several instances where the promoters of the latest technologies believed so strongly in the military value of them that they financed expensive speculative demonstrations during the Civil War. In some cases, the military needed a great deal more convincing than resources allowed, and the businesses went bankrupt. 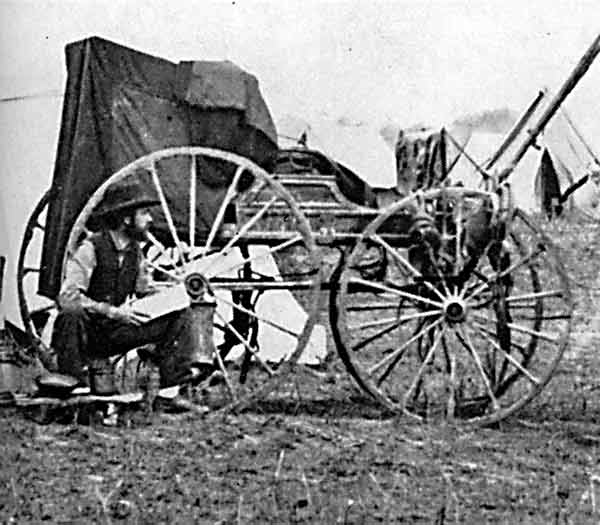 For example, photography had been invented much earlier, but the practical and workable technology was not developed until the nineteenth century. Before this time, most photographs required at least eight hours of exposure, thus being impractical in most cases. The militaries had no great interest in photography at the beginning of the war and several enterprising photographers set out to demonstrate its value in hopes of making a profit.