At the beginning of the Civil War, telegraph was a recent innovation. Samuel F. B. Morse, its inventor, sent the world's first telegraph message from Washington D.C. to Baltimore, Maryland in 1844. In the succeeding years before the Civil War began, telegraph lines sprouted up over most of the Eastern United States. The only state east of the Mississippi River that did not have telegraph coverage was Florida. Because of the war and a corresponding demand for the latest news, the Western Union Telegraph Company completed construction of a telegraph line through the Rocky Mountains connecting the West Coast to the network in October of 1861. This soon brought an end to the pony express messenger service that had been in operation for less than two years. 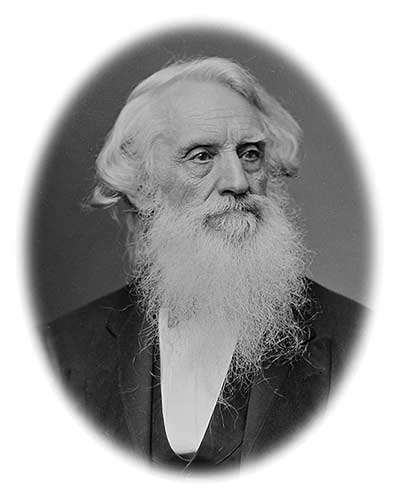 When the Civil War began, the telegraph was quickly used to report battle information and soon became the most important form of military communication. It was used to report intelligence information very rapidly and soon became a prime target for military counter-operations. There were some instances where messages were intercepted and replaced with disinformation. One Union commander captured at least two Confederate supply trains in this way. 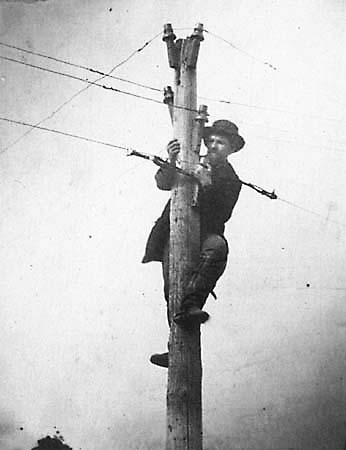 Cutting telegraph wires and connecting the ends so that the point where
the connection is broken cannot be detected from the ground, ca. 1863.
Photo: Captain Andrew J. Russell
US Army Corps of Engineers.
National Archives and Records Administration.
Still Picture Branch; College Park, Maryland.

Telegraph lines were quickly erected everywhere the armies traveled. By the end of the war, more than 15,000 miles (24,000 km) of telegraph lines had been built that served military purposes only. Armies also made use of semaphore messaging and built hundreds of signal towers. 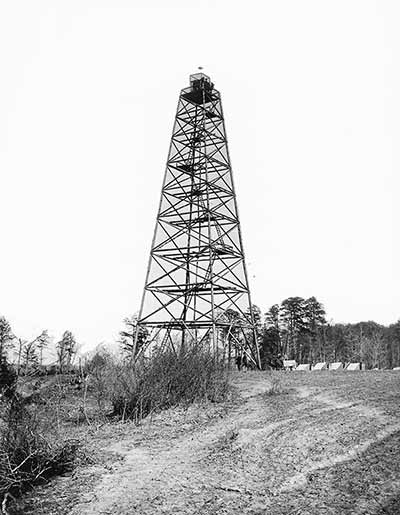 Furthermore, military forces developed mobile telegraph units that could travel along on maneuvers. New technologies proliferated during the war; and, the Civil War witnessed the first instance of sending a telegraph message from a hot-air balloon, or aerial message. 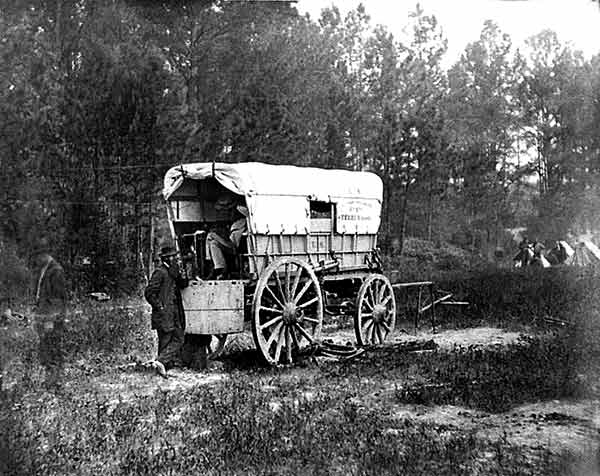 The telegraph became an increasingly important military tool and began to affect the outcome of battles. This was nowhere more pronounced than it was in an operation at Fort Sanders near Knoxville, Tennessee. Southern forces, commanded by General James Longstreet, got tangled up in Union telegraph lines strung from tree-stump to tree-stump while attacking Union forces commanded by General Ambrose Burnside. Ordinarily the effect of the telegraph on military operations was more closely related to communication functions. 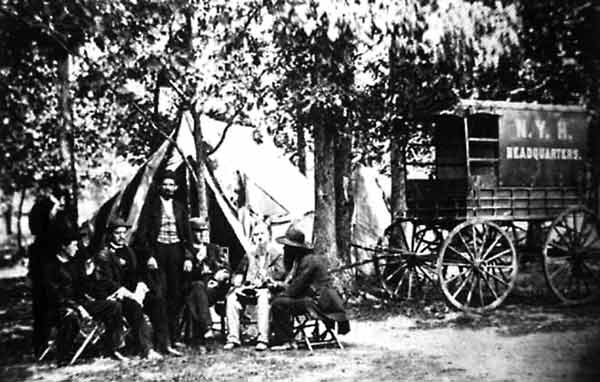 The Civil War was the first war where news media played a major role. Because the American press had grown to a very large size before the Civil War began, there were many news organizations vying for the latest scoop on the war. The telegraph with its nearly-instant communication ability added considerably to the scope of this phenomenon. It suddenly was necessary for the military to manage the media exposure and this caused many problems at the beginning of the war. Most of the military leaders were not pleased with spending time on media functions and were concerned about jeopardizing their operations through indiscriminate releases of information. General Ulysses S. Grant was one of few Generals that felt that a good relationship with the press was worth cultivating. Even President Abraham Lincoln seemed unable to deal with the press effectively. Nevertheless, the press played a key role in maintaining public support and was the primary source of information for the troops in the field.