The End of Feudal Systems

Apparently, industrial societies cannot exist within a monarchy form of government. To continue industrialization Europeans had to leave behind the old feudal system. In a few cases, graceful changes occurred with the formation of constitutional monarchies, but in most cases, change occurred turbulently. 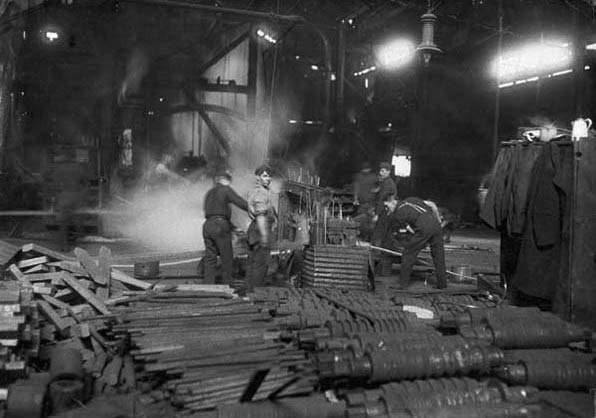 The reason for the end of the feudal era, the widespread political unrest - and ultimately the World Wars - was industrialization. It is interesting that WW I started with Austria-Hungary, the last great dynastic empire. At the end of World War I, the Austria-Hungary Empire dissolved into nationalist states. Austria-Hungary's Habsburg monarchy also dissolved at this time.