Economic Cause of War

One of the primary factors that fostered the militarism of the Axis Powers was economic. During the Great Depression, militarism offered some escape from economic hardship. By increasing the size of armed forces, people secured food, clothing and shelter through defense related pursuits. Militarism succeeded in putting millions of people to work and revived the stalled economies of the world. In fact, it may have been the leaders of the Axis, or Tripartite Pact nations, that actually brought the world to economic recovery through the military buildups that occurred during this period. 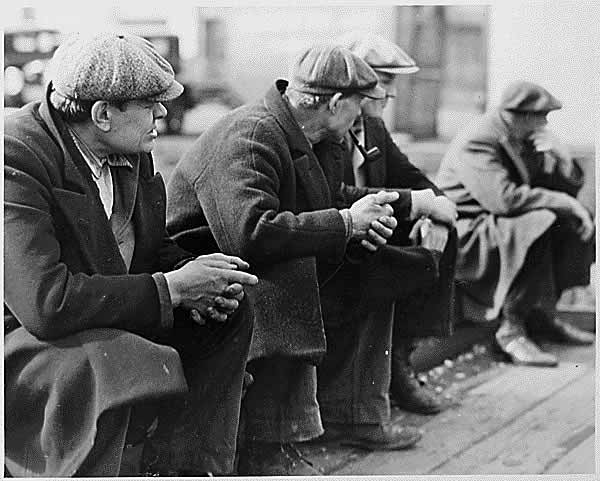 As the Axis powers succeeded in creating economic recovery through militarism, governments began to manage industrial production and design by the mid-1930s. As militarism increased, government control of production increased until the military-political machines were in total control of all economic output.

Although the main objective of the military control of manufacturing was to produce arms, consumer items were also produced in limited quantities. In order to use resources frugally, most of the consumer products that were available were special new designs that, in many cases, could be easily converted to military use.