Recoil was another factor that caused very large caliber guns to fall into disfavor. When a gun is fired, there is a force pushing it backwards. The heavier the projectile, the greater this backward force. This comes naturally from the basic physical principle that any action results in an equal and opposite reaction.

The real manifestation of this problem for early cannon builders was that the castings would eventually explode due to recoil, usually near the breech. The early solution to the problem was to mount cannon on wheels, whereby the recoil force dissipates by means of the cannon rolling backwards. 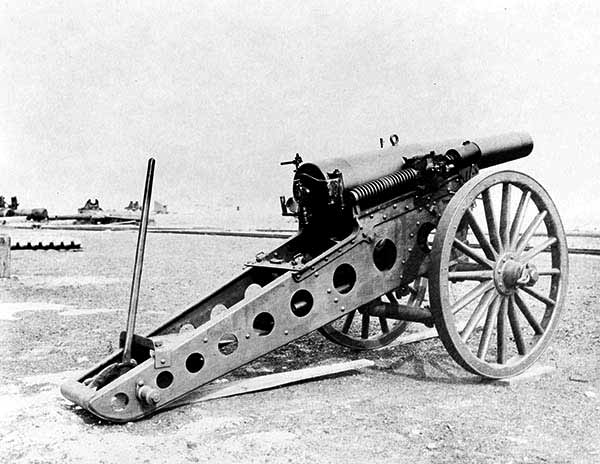 There is no way to eliminate recoil because it is just a manifestation of the laws of physics. Armament designers eventually found ways to redirect and dampen this force, but it is still there. In many cases, armament designers have been able to use some of the recoil to advantage. In modern guns, it can be used to clear the chamber for the next round. 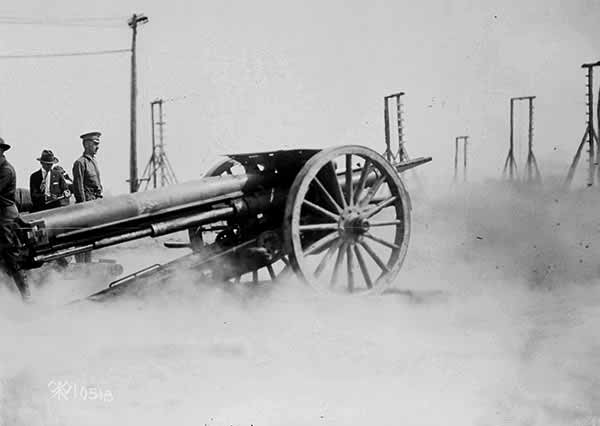 Another technique that proved successful in early cannon was to reinforce the barrel with iron bands. It was some time before metal technology brought the bronze cannon and it was around this period where strengthening the barrel by thickening it towards the breech began to appear. This technique helped considerably, but the performance of very large guns was disappointing and they fell into disuse. 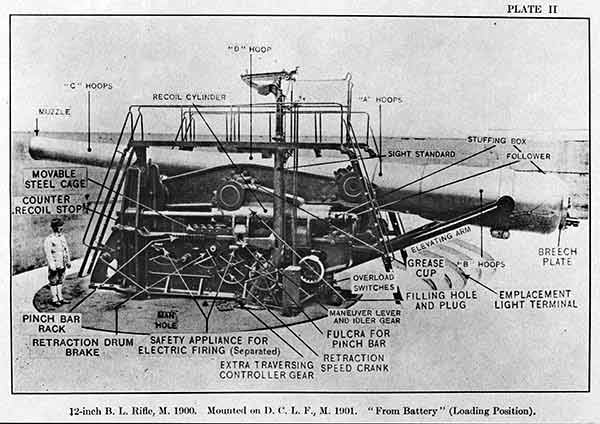