During the early 1800s, there were many military conflicts in diverse places. With the increasing number of troops involved in engagements, food for them became an increasing problem. In particular, France was involved in the Napoleonic Wars from 1803–1815 and the French government mounted a serious effort to address the problem of suppling food during wartime. 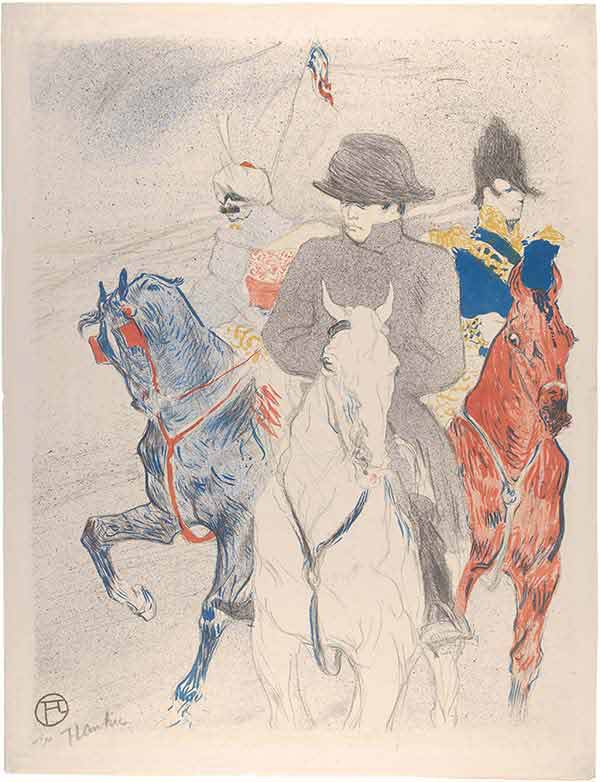 As part of this endeavor, France offered a generous cash reward of 12,000 Francs to anyone that could devise an effective way of preserving large quantities of quality and safe food. Food availability was such a monumental strategic problem that operations were limited to summer and fall months up until this point. 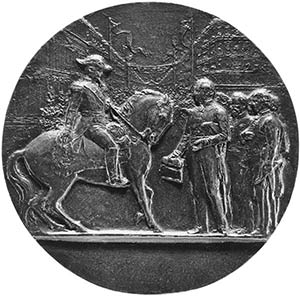 In 1809, Nicolas Appert, a brewer and confectioner, discovered that food cooked inside a glass jar did not spoil provided that the seal remained intact. He then developed a method for sealing food in glass jars. After Appert’s presentation, the French government awarded the prize for food preservation to him in 1810. 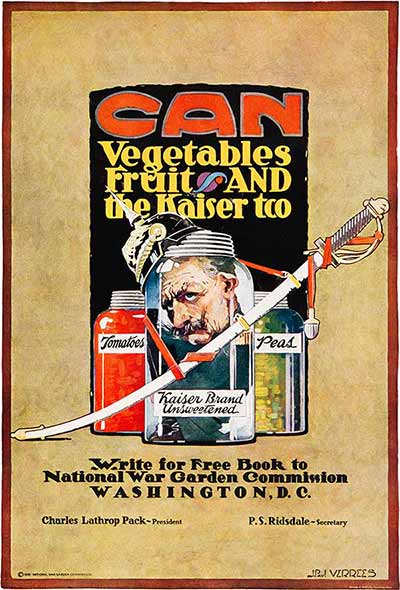 The French Army soon began implementing the use of canned foods in glass jars, but experienced many problems at the outset. The early manufacturing process was very slow and distribution proved to be a difficulty as well. The Napoleonic wars ended before the problems had been worked out, but the concept and possibility of preserved canned food remained. After the French wars, the idea of canning food caught the attention of other countries in Europe and North America. Canning was then gradually perfected and utilized worldwide. The process was largely perfected through military efforts and then transferred to civilian applications. 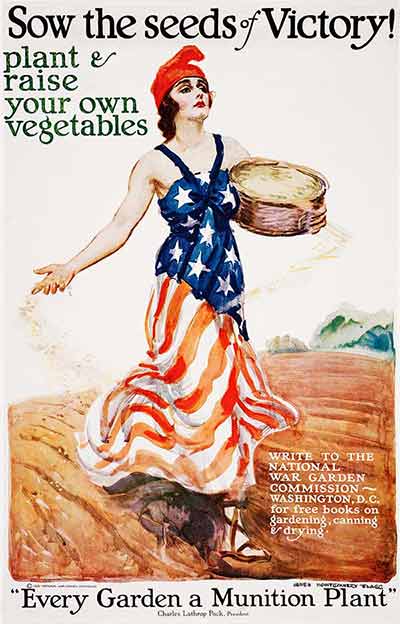 Militaries and governments found that encouraging home canning for civilian use was an excellent way to increase the food supply during wartime. Home canned foods are usually preserved in glass jars. Governments mounted major campaigns to conduce gardening and canning among civilians and produced information on safe canning and canning methodology. This was most pronounced during wartimes. 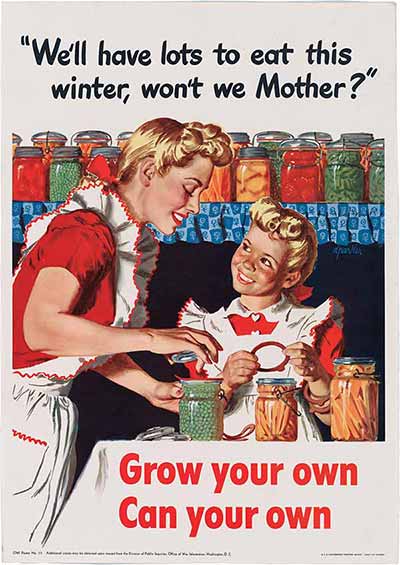 Grow Your Own - Can Your Own.
Poster: A. Parker. Circa 1942-1945.
Office for Emergency Management. Office of War Information.
National Archives and records Administration.
Still Picture Branch; College Park, Maryland.

The process of canning food is much more intricate than is readily apparent as is the equipment used. Foods must be canned at specific pH ranges to be stored safely. A specific foodstuff must attain a particular temperature and pressure to be safely canned. Militaries conducted a great deal of research into this for each food item and eventually derived the canning process, techniques, apparatus and vessels manufactured specifically for this purpose. Canning makes many foods available year-round today that otherwise would only be available in season. 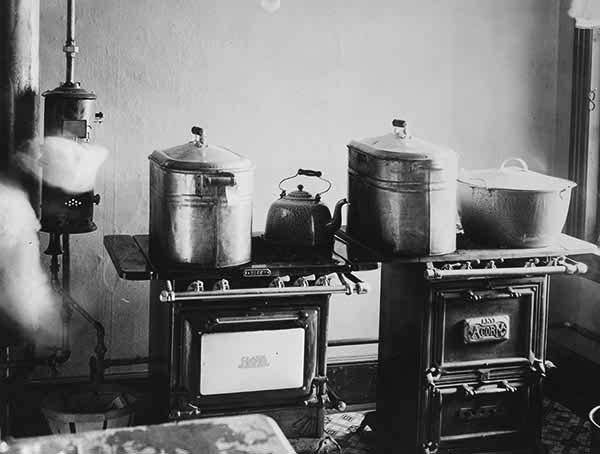