Ordnance is defined as any military material such as ammunition, weapons, equipment and combat vehicles. The word ordnance can also be applied to a division or military branch that procures and uses those items, such as the Ordnance Corps. All branches of militaries use some form of ordnance including land, naval, aerial and space. The first space vehicles were actually missiles, a form of artillery. 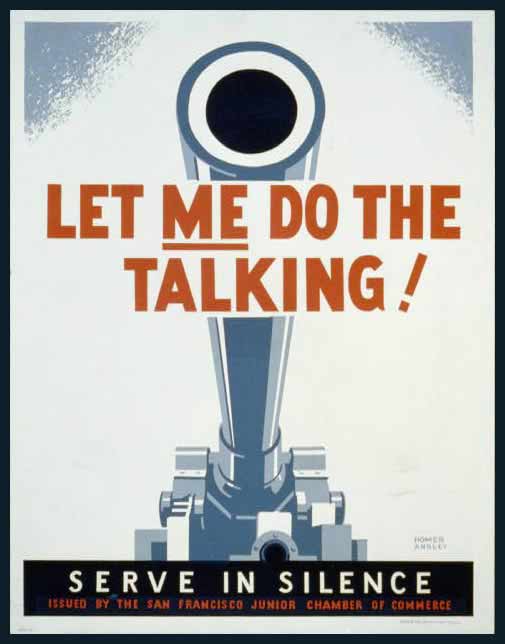