A rocket-launcher is a versatile device that is similar to a mortar or cannon, but is usually much lighter-weight and more portable. Rocket-launchers aim and fire rocket-powered projectiles. They normally have a longer barrel than a mortar and are much lighter than cannon, especially in respect to the wall thickness of the barrel, also known as a launch tube. Rocket-launchers are frequently breech-loaded, but some are muzzle-loaded. There are many variations of rocket-launchers in use today. Some examples are hand-held and as portable as machine guns while other types are fitted to tanks or aircraft. 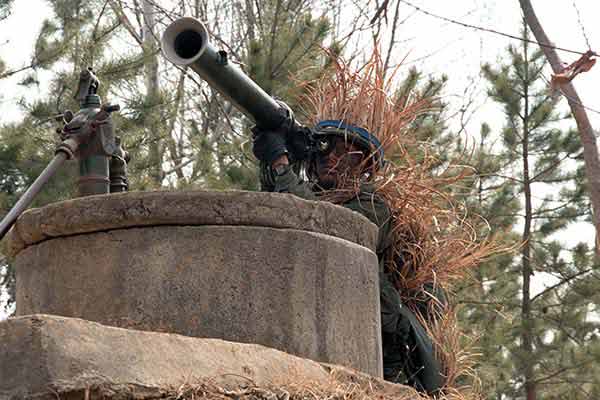 Because a rocket-launcher projectile has a rocket engine, greater ranges can be achieved and the velocity of a projectile can actually increase after it leaves the muzzle. In addition, recoil is greatly reduced so that one person can fire this very powerful and lightweight weapon. In some cases, multiple-staged rockets power the projectile, producing a softer launch. 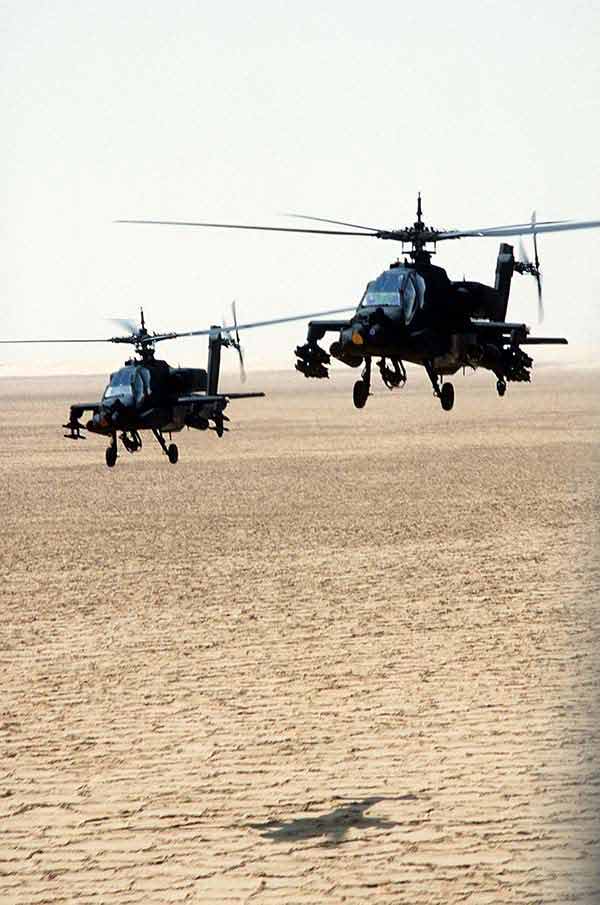 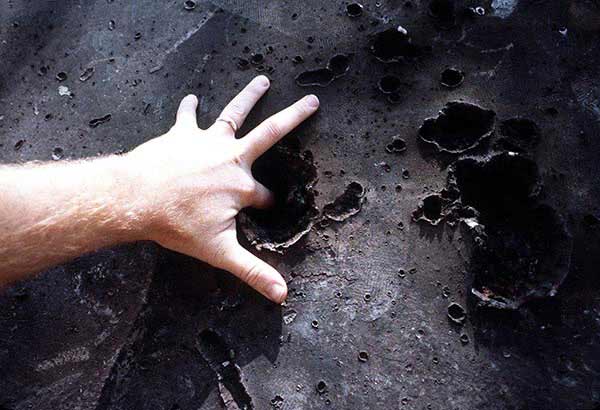