Nitrocellulose had many properties that made it an important material apart from its use as a propellant. Since it forms a plastic material when dissolved in organic solvents like ether-alcohol or acetone, it can be made into many different forms that maintain their shape when the solvents evaporate. It can also be hot-formed and will retain its shape when cooled. 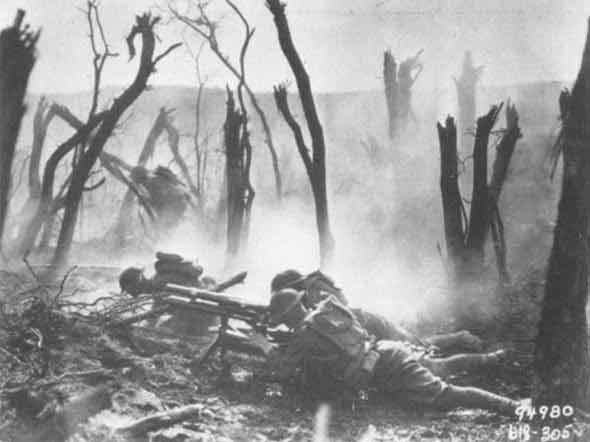 The manufacturers of military explosives experienced several instances of extremely high production during the late 19th and early 20th centuries caused by large-scale wars. When peace was reached, there was an enormous excess of production capacity and raw materials with which nitrocellulose could be made. In order to utilize this glut of resources, gunpowder manufacturers began to develop civilian uses for this material.

Since the average consumer has limited need for nitrocellulose gunpowder, other types of uses for this material had to be found. Because it forms a plastic material, it could be developed into other types of products that had broader consumer applications. Gunpowder manufacturers such as E. I. du Pont de Nemours and Company developed the first commercially available plastics for these reasons.