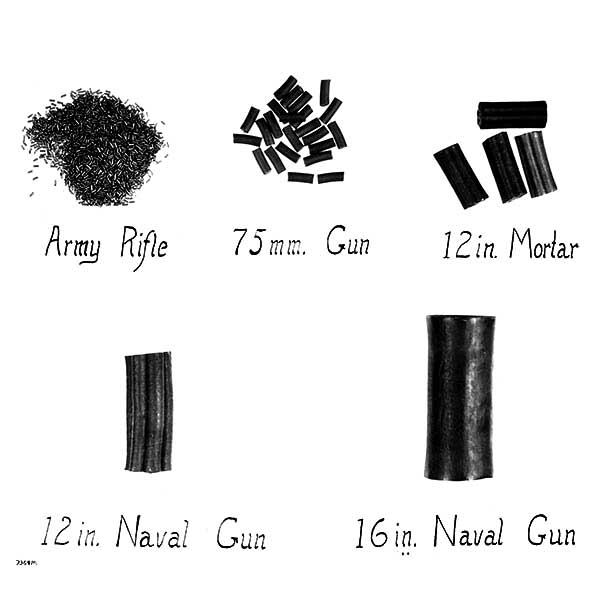 To make nitrocellulose gunpowder, nitrocellulose is dissolved in certain organic solvents such as an ether-ethanol mixture and it becomes a gelatinous mass. More modern solvents can also be used. When the solvents evaporate, a hard-plastic material remains. This gelatinous blob is usually rolled into sheets before it hardens. It can also be molded or extruded. After solidification, it is cut up into particles of various sizes and shapes. The size and shape of the flakes control the burning characteristics.

Nitrocellulose powders rapidly replaced black powder because when they burn, they produce a much higher percentage of gases than black powder. Consequently, they do not foul guns nearly as badly and they produce far less smoke (solids). That is why nitrocellulose powders are called smokeless powders. They tend to burn progressively, a factor that improves their performance as propellants. Smokeless powder contains more than 13 percent nitrogen and is about three times more powerful than black powder.

After nitrocellulose was formulated into a relatively safe and stabile substance, it rapidly replaced black powder as a propellant during the late 1800s. Black powder nearly disappeared from use as a military propellant by World War I. Nitrocellulose is the principle type of propellant used today. 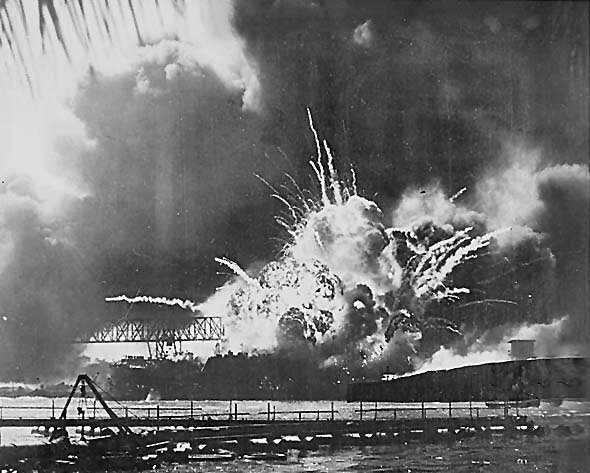