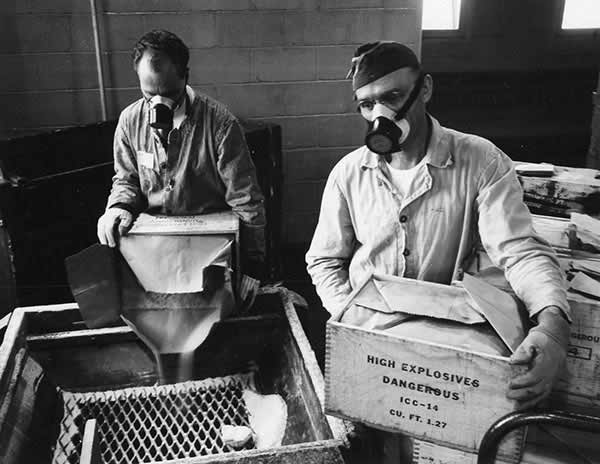 TNT, or trinitrotoluene, is the most important military explosive. TNT was discovered in 1863 as a dye agent. It was not used as an explosive until 1904. It became popular as a military explosive during World War I. It became the "standard" military explosive by World War II. The power of other explosives is frequently expressed as an equivalent amount of TNT. It can be cast easily by melting the material and then it can be poured into shells. It is very stable and can be stored for long periods. It is extremely moisture resistant and is not likely to be detonated by physical shock. 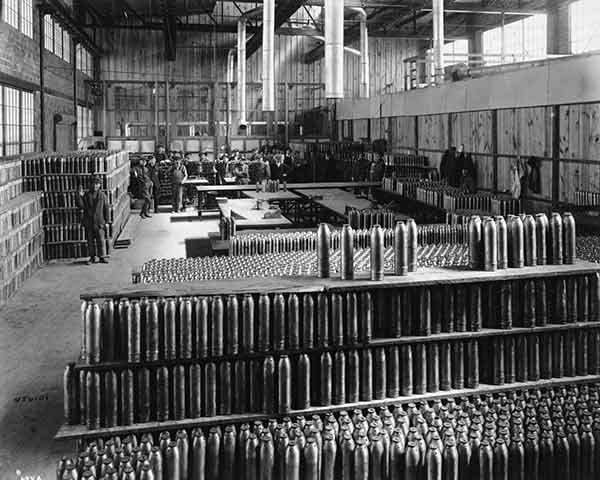