Russia purchased two airships from France in 1909. Russia began an airship building program in 1931 and there was a commercial airship service operating inside the Russian interior by 1937.

United States citizens were interested in airships and Thomas Baldwin built one of the first American dirigibles in 1904. There were several US military airships in operation during World War I, but because the United States did not enter World War I until 1917; there was little notable use of American airships during the war. 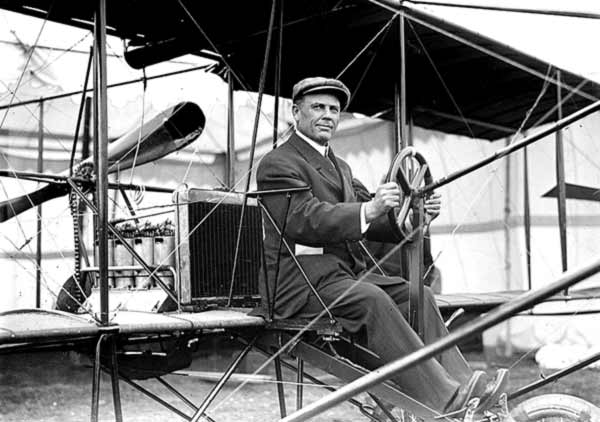