Perhaps the best analogy of the relationship between politics and war is that, in the words of Sir Winston Churchill, war is an extension of policy by other means. 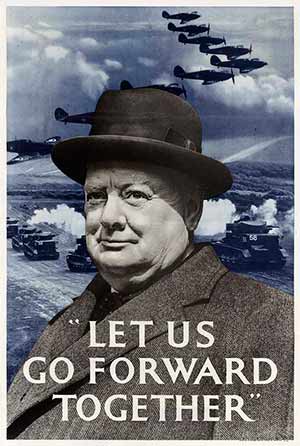 The first explosively powered weapons that are known to have existed date from around the 14th century AD. It is unknown for certain where cannon originated, but it is known that they spread very rapidly, particularly throughout Europe. The development of explosively powered weapons is perhaps the most important invention of all time. Gunpowder propelled the world out of the Dark Ages.

The roots of the modern international financial system can easily be traced to the banking activities of Merchant Banks such as Mayer Amschel Rothschild and his House of Rothschild, Barings Bank and George Peabody & Company and the various banking firms affiliated with Junius and J. P. Morgan. Merchant banks are also known as Investment Banks. The World’s center of banking was London in the 1800s and well into the 20th century.

Merchant Banks financed trade and developed means of facilitating trade to the point that they eventually financed wars and large sovereign transactions. They molded today’s financial system in part through their frequent involvement in financing European wars and other international and sovereign transactions during the early industrial revolution. In many instances they became larger than the governments that they served. 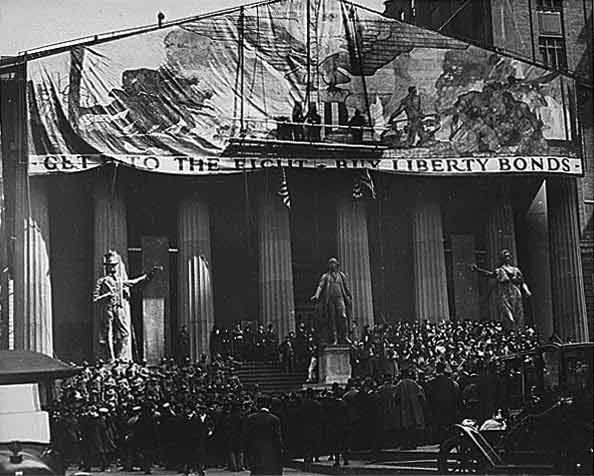 Before armies needed cannon there was scarcely any need for nations to secure outside funding for military campaigns because it just didn't cost that much to send troops armed with clubs and spears into battle. When explosively powered ordnance appeared it eventually became imperative to have the latest hardware to remain competitive on the battlefield. International trade grew because of the munitions manufacturing need for materials that were unevenly distributed geographically. During conflicts it was not unusual for nations to need more industrial capacity than was available domestically. The solution was to buy needed items and materials abroad, but a financial system capable of this really didn't exist in the early industrial era. 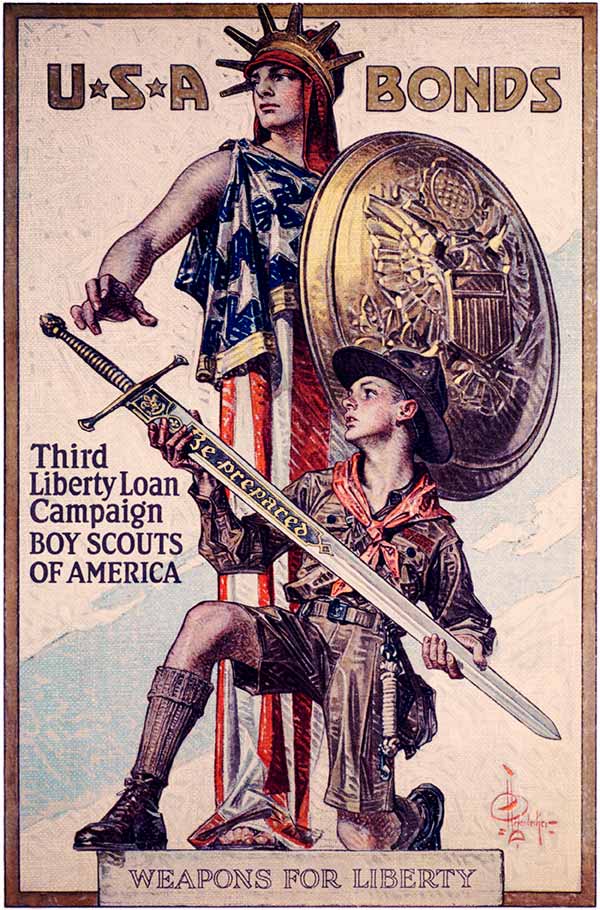 In the same way that the modern financial system developed out of the need to produce military hardware, the modern political systems of the world have developed for the same reason. Only one international financial system is mentioned here because today there is only one financial system that functions worldwide. Countries maintain various financial systems domestically, but internationally all must use the same system. There is a good deal more variation in political structures between different nations of similar economic and technological capabilities, but they become more similar all of the time. Eventually, if all of the world's societies were at a similar technological and economic level, it seems plausible to purport their political structures would eventually become identical.

There is really no great philosophical political principle because political structures are driven and molded by the technological prowess and economic activities of societies. Political structures must necessarily facilitate the livelihood of their societies and when they fail in this principle respect, something, maybe war or revolution, will realign them. Eventually, economic and technological factors are going to prevail and the necessary system will be implemented regardless of any deeply held tenets.