It is interesting to consider the fact that industrialization did eventually end all purely capitalist forms of government also. Even in the United States, the previously pure-capitalist system gave way to socialism by the mid-1930s. There is a huge paradox in that the very creation of capitalism, industrialism, seemingly cannot exist within that system. Most Americans do not realize how much difference there is in today's economic structure from that system called capitalism that existed before the 1930s. 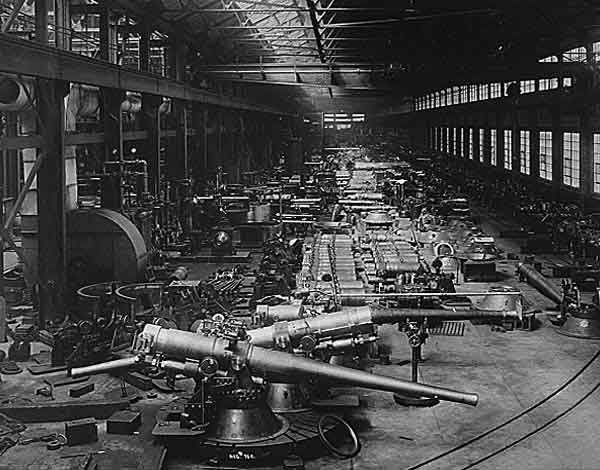 It seems that the purely capitalistic systems were very successful when industrial techniques were more or less equally limited to cottage industry levels. In an arts and crafts type of society, capitalism functions very well. This was the state of technology and society that existed when the United States was founded. It diminished throughout the 19th century and was replaced by the social systems that were created by the Industrial Revolution.

Karl Marx was correct that capitalism would inevitably give way to socialism. The method and reason for this change was not what Marx envisioned, however, as the cause was actually industrialization. It is also likely that the degree of change from capitalism to socialism as well as the type of socialism that gained prominence would be disappointing to Marx.