Another form of anarchism known as Terroristic Anarchism emerged in Russia during the 1800s. Led by Mikhail Bakunin, the followers of this philosophy believed that government had to be destroyed violently. This idea gained some popularity worldwide and caused many political assassinations, much social unrest and many uprisings in the early twentieth century. Many observers believed that the activities of the terroristic anarchists contributed greatly to the success of the Bolshevik Revolution. It also was one of the major causes of the Spanish Civil War. Terroristic Anarchism has overshadowed Philosophical Anarchism and is the type that is generally thought of when considering Anarchism today. 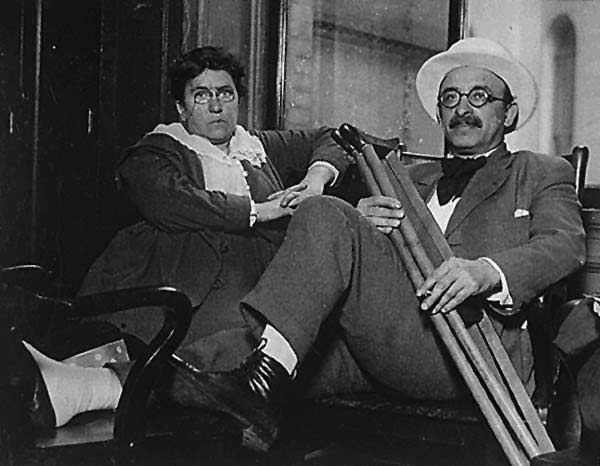 Terroristic Anarchism is also credited for the assassination of American President William McKinley. He was elected to two terms as president serving from 1897 to 1901. He was shot by an Anarchist, Leon Czolgosz, on 06 September, 1901 and died on 14 September 1901. His last words were: 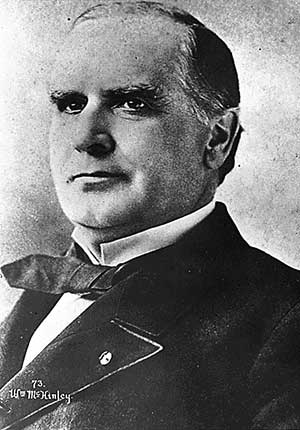 Today there is some renewed interest in Anarchism and it appears that Terroristic Anarchism is becoming the prevalent type.