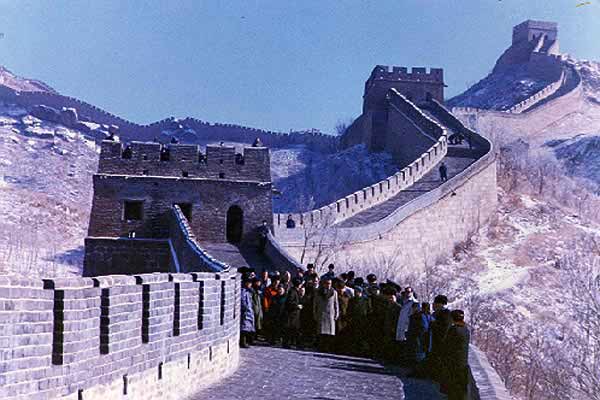 City walls are some of the oldest known types of fortifications. It is known for certain that elaborate defensive walls were supposed to protect Jericho, one of the oldest known settlements in the world. Notwithstanding, walls became larger and more complex and their designs evolved to maximize the defenses that they provided. The largest fortification ever built was the Great Wall of China and it dates from about the 7th through the 4th centuries BC. The Great Wall is still regarded to be the largest engineering and building project ever undertaken by mankind.

Walls became ineffective for military applications due to improvements in artillery with the catapult and trebuchet being the primary devices causing their demise; later, cannon became major factors in their ineffectiveness. Nevertheless, walls continue to be extremely effective in certain defensive applications today. 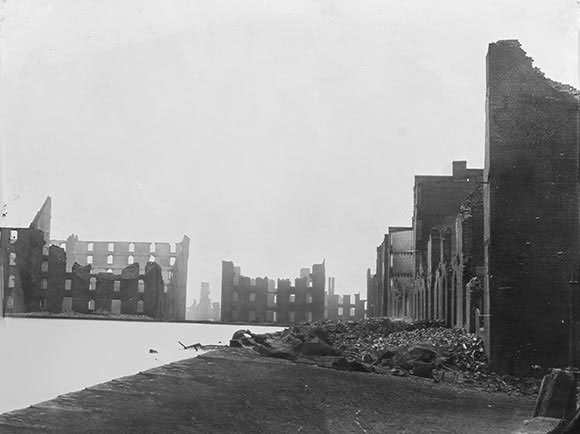