Sometimes, iron balls were heated in an attempt to cause an incendiary effect, and these were called hot shot or red-hot shot. István Báthory, or in Polish, Stefan Batory, and known in English as Stephen Batory, was king of Poland when he invented red-hot shot in 1579. Hot shot was especially effective in naval warfare since the ships of the period were made of wood. In order to put hot shells into the guns without prematurely setting off the propellant charge, gunners could place damp clay over the wadding in the gun. 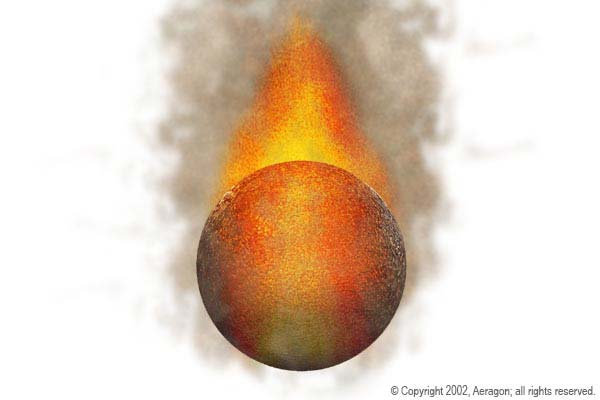