Providing food for military personnel over the course of the ages has been a monumental problem. Military troops are frequently engaged in heavy physical activity that consume enormous amounts of calories. The magnitude of the problem is inherent in the often-quoted words of Napoleon Bonaparte, “an army marches on its stomach.” This is extremely evident in the recorded history of the Crusades, 1189-1191. During the Siege of Acre, when hungry crusaders reached a Muslim camp, they stopped fighting and started eating, thus losing the battle, twice. 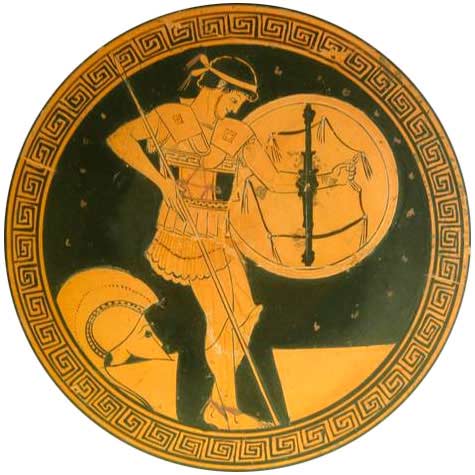 Spartan Hoplites carried 20 days-worth of food provisions on missions which consisted of rye bread., salted meat and cheese. The Spartans also usually hauled drinking water along on operations. Despite this, and particularly elsewhere, it was not unusual for soldiers and sailors to be in want of food. This was not uncommon; during the Napoleonic Wars, French troops survived at times by pillaging vegetables such as potatoes and corn. Throughout history, any foodstuffs that could be plundered along an advancing army’s path, generally were.