A mortar is very similar to a cannon in principle. Generally, a mortar is a gun that has a short barrel in relation to its large caliber. In fact, the mortar derived its name from its similarity in appearance - at least in some examples - to the mortars used grinding. The first mortars known to have existed appeared around 1420 AD. 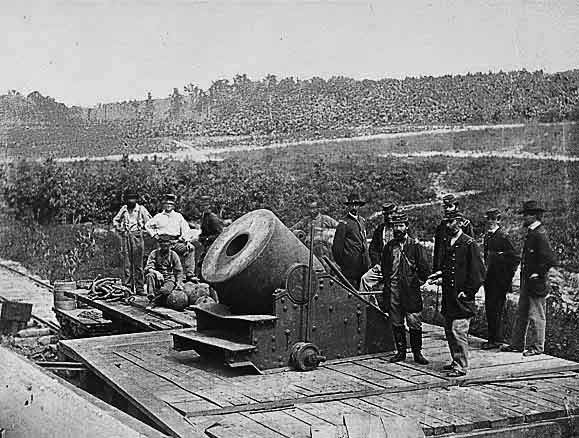 Mortars usually launch their projectiles at very high angles, or angles greater than 45 degrees; they frequently have lower muzzle velocities than cannon, and hence, shorter ranges. They have the advantage of being able to launch missiles over obstacles. 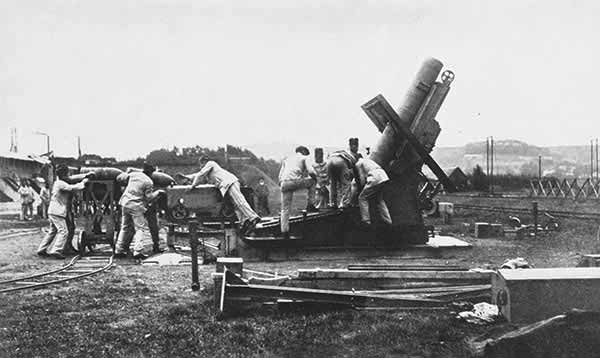 There have been many variations on the basic mortar. There was widespread use of very large-caliber instances during the American Civil War. Arms designers have produced them in many variations and numerous examples with much longer barrels have been developed. A wide variety of rocket-launcher type mortars have also been developed. The high-trajectory at which mortars launch their ammunition is perhaps their most definitive characteristic. 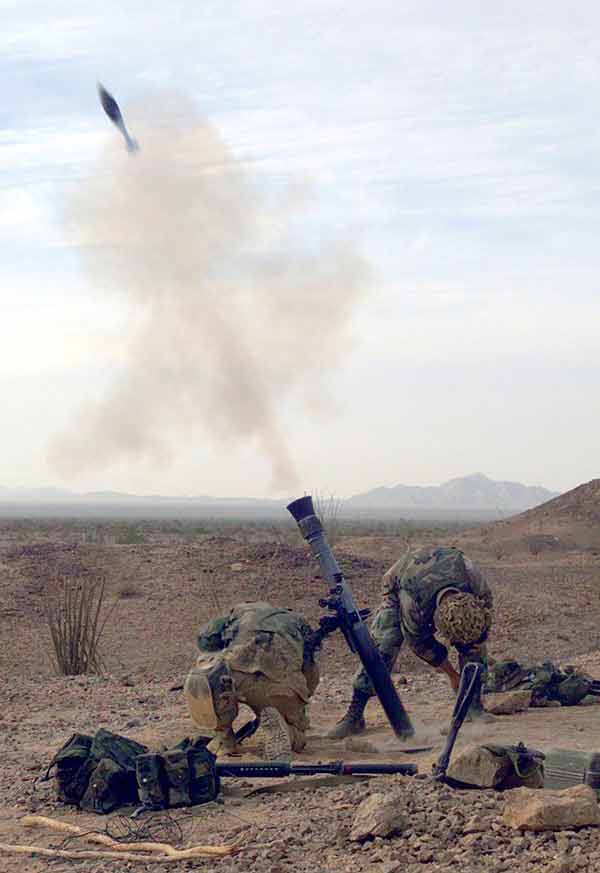