Not long after the introduction of guns, the potential for their adaptation to sea warfare was appreciated. In about 1509, the Venetian Navy equipped a fleet with guns mounted in the galleys of their ships. The oar-powered ships were deployed up the Po River to Ferrara (in present day Italy), where one of the first naval battles using guns ensued.

The guns aboard the Venetian ships were no match for the land-based artillery of the Duke of Ferrara, however, and the Venetian fleet was destroyed. This greatly increased the importance of artillery, but it also gave birth to an erroneous principle that lasted for another 400 years, the principle that naval guns were nearly always at a disadvantage to land-based artillery. This principle greatly affected the strategic and tactical use of naval guns until just before the birth of the great battleships in the 19th century. In short, naval guns were generally of modest weight with relatively long range. Therefore, navies concentrated on weapons for battle between ships and the use of naval forces for attacking land-based targets and supporting land-based operations was limited. 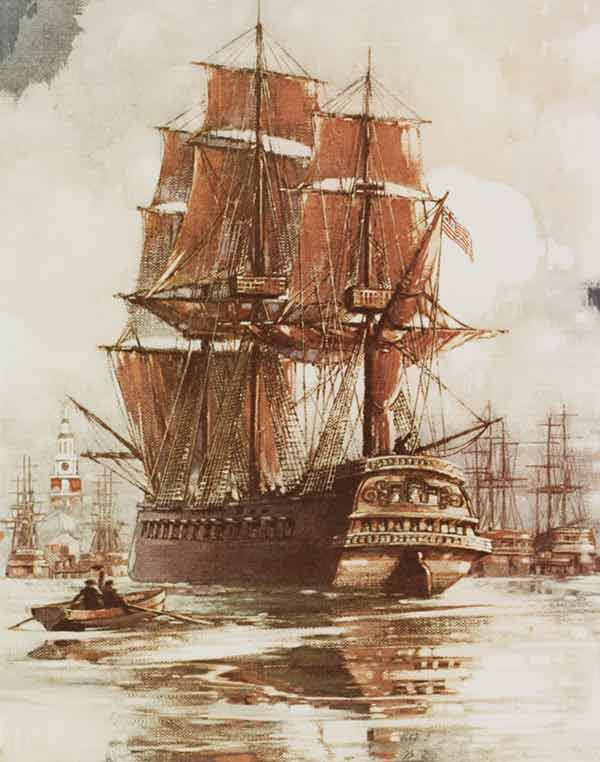 In the 1500s, a series of naval battles in the English Channel served to further define the tactical application of naval guns during this period. The British fleet engaged the Spanish Armada in the summer of 1588. The British relied on light guns (7.5 pound shot) with relatively long range in light and maneuverable ships while the Spaniards were equipped with heavy guns (about 17 pound shot) of short range in large, but less agile ships. The British tactics proved to be successful and they were able to inflict severe damage on the Spanish Armada while mostly staying out of range of the Spanish heavy guns. Furthermore, the Spanish guns quickly ran out of ammunition. 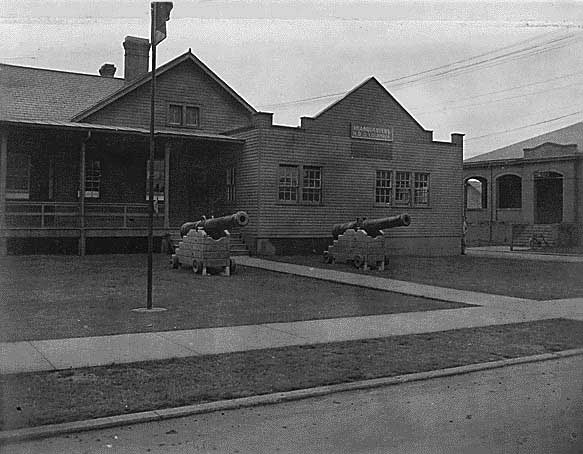 British ordnance manufacturers developed four-wheeled carriages or trucks for naval guns by the mid-16th century. The purpose of the wheels was not so much to add mobility, but to counteract recoil. However, gun carriages on ships at sea could be a big problem in stormy conditions because if the guns began to roll about, they could batter and sink a ship. Because of this, naval guns had to be equipped with a means to secure them so that this did not happen. This was initially accomplished with an eye in the gun that a rope could be passed through. It was eventually discovered that the ropes could then be connected to a counterweight and through the use of a block-and-tackle, recoil could be dissipated. 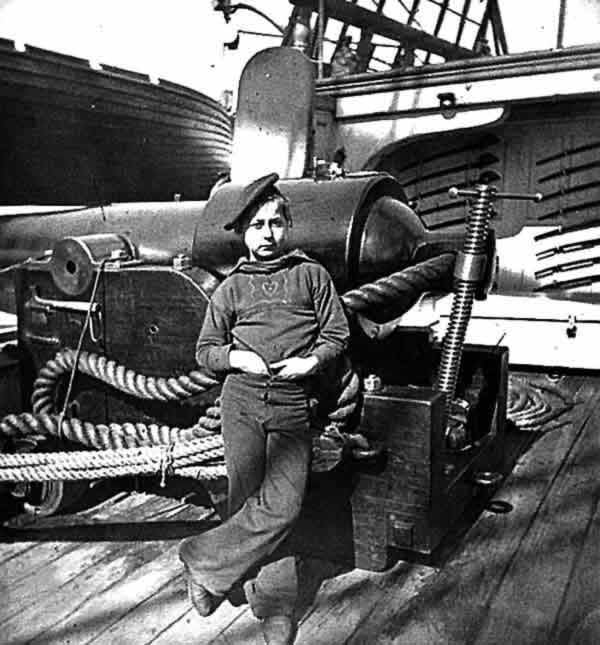 This innovation was eventually ported to field artillery by incorporating various types of pistons and/or springs to counteract recoil. By the time that navies began to build great battleships, guns were usually attached directly to ships. This became possible as gun makers found better ways to deal with recoil in the actual gun itself and ships began to be constructed of metal. 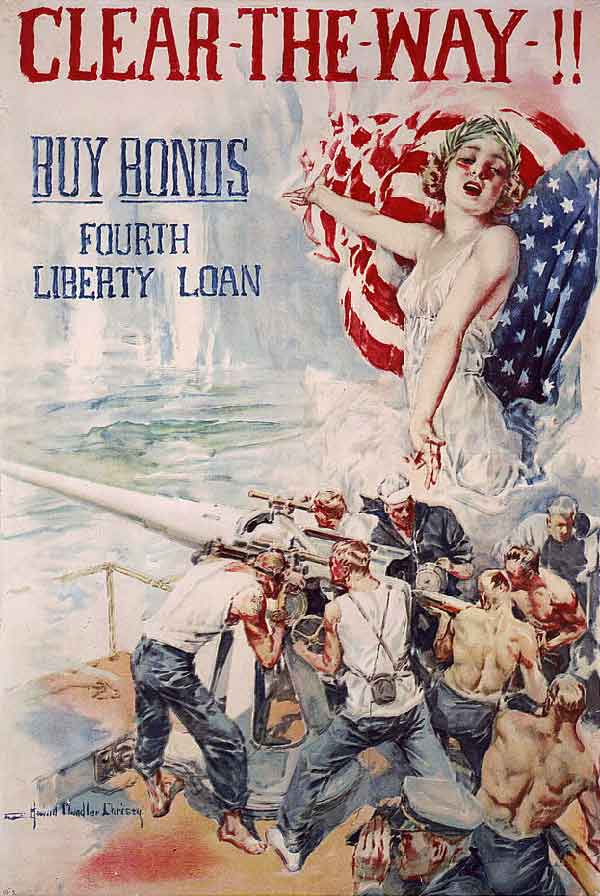