Ordnance has been one of the driving forces of technological advancement throughout history. The number of civilian technical innovations that were derived from advances in ordnance technology is staggering. There are a number of reasons for this. For one thing, military hardware is usually several orders of magnitude more accurate, precise and sophisticated than any other types of manufactured items. While this may be surprising it is especially true in respect to large guns. 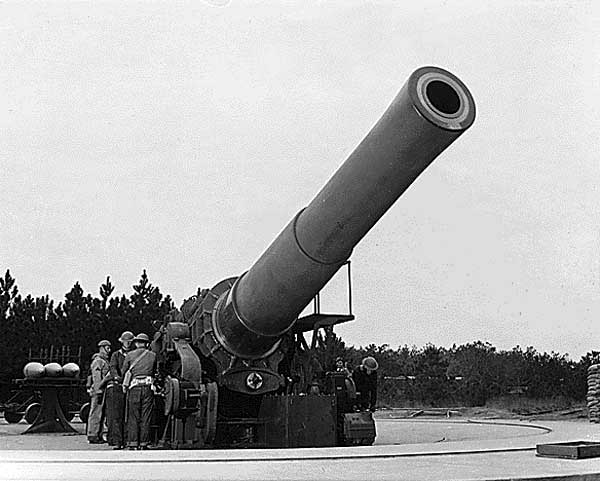 Another aspect of gunnery technology that has driven technological advancement in all aspects of modern society is simply the enormous size of big guns. The size of large guns caused fabricators to confront a daunting number of problems as they tried to make larger and larger weapons. Armament manufacturers solved problems such as how to cast and forge huge pieces of metal and how to machine such large pieces. Great advances in metallurgy were also made through arms manufacturing. 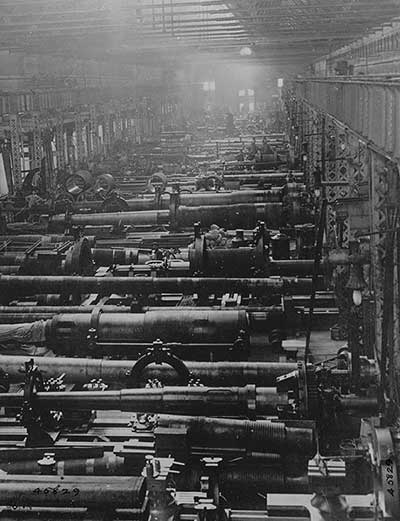 The following section outlines some of the military technology that has been incorporated into civilian products and services. Civilian application of technology that was developed through military research and development is referred to as technology transfer and sometimes those products and services are called spin-offs. This list is not comprehensive, by any means, and it is likely that there would be no way to compile a complete listing of military technology for civilian use because it is ubiquitous.