During World War II, barrage balloons again floated over London dangling lengths of metal cable forcing German bombers to higher altitudes. This reduced the accuracy of the German bombing missions. The United States Navy commonly used them to protect their fleets from aerial threats during missions in hostile waters and at home. Barrage balloons have not been commonly used in some time, but their usefulness may not be entirely past. They do find civilian use in outdoor advertising. 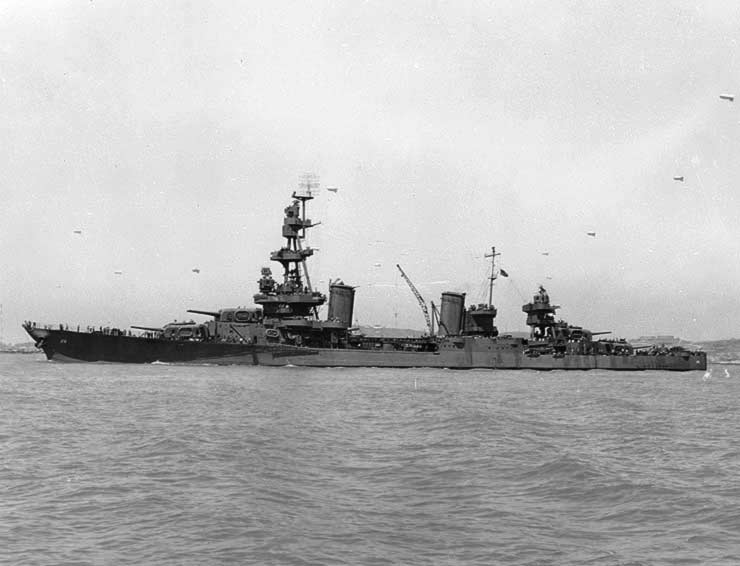 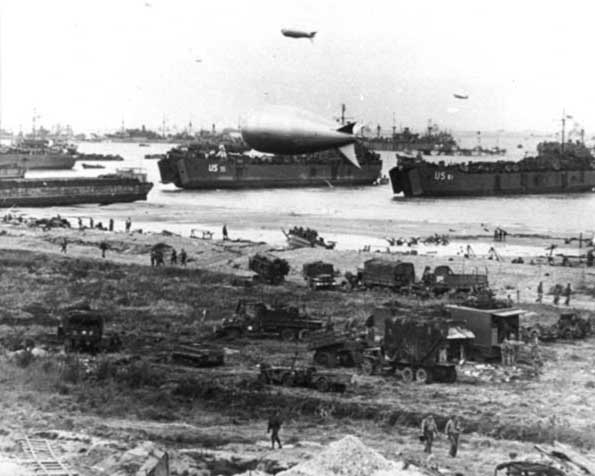