Thermonuclear bombs operate on energy released from a fusion reaction where hydrogen isotopes, usually an interaction of deuterium and tritium, combine to produce helium atoms. Because the light materials must overcome the repellent forces of their protons this can only occur at extremely high temperatures (millions of degrees).

A thermonuclear explosion occurs in several stages. The first stages are an implosion-type of fission bomb. However, the fission bomb is exploded inside of a uranium reflector that directs the force of the fission explosion back onto the fusion materials thereby directing enough heat and energy onto them to initiate a fusion reaction. The fusion explosion then affects the uranium reflector causing it to fission also. This adds to the explosion and creates materials that form fallout.

Thermonuclear bombs can be many times more powerful than fission-type bombs and their equivalent energy is usually expressed in megatons of TNT. The USA exploded the first thermonuclear bomb on 01 November 1952 on Enewetak atoll in the Pacific.

It proved to be about twice as powerful as estimated and created a great deal of unforeseen and underappreciated environmental and physiological damage. This was frequently the case with nearly all atomic and nuclear technology, at least in the early stages of development. 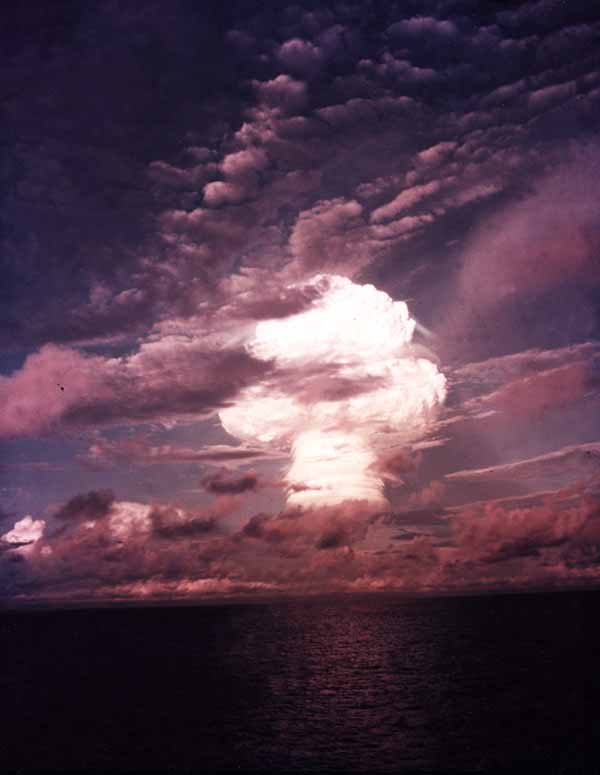 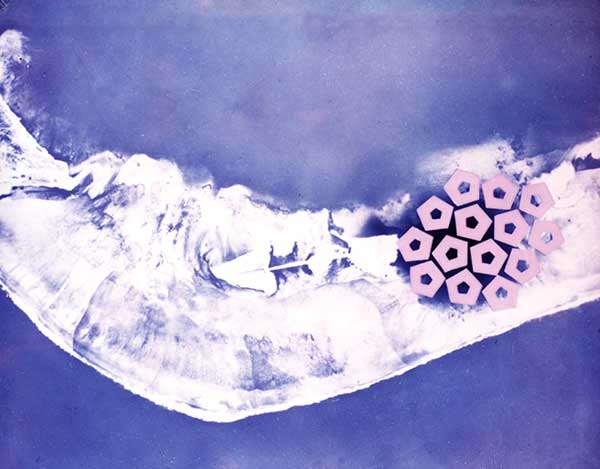