Nitroglycerin is an explosive that exhibits pretty much every characteristic that makes a substance unsuitable for use as a military explosive - all in one material. It has been tried for military use in many places, but the results have been uniformly disappointing.

It has been processed into other forms that are more stabile. It is also used as a constituent in some other explosive compounds and more sophisticated gun powders. Most double-based gun powders contain nitroglycerin and this became possible after better stabilizers were developed. 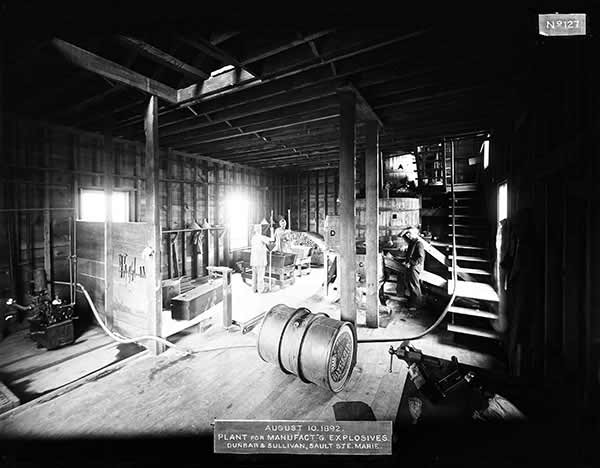