Primers and initiators are explosives with special properties and some of them can exhibit the characteristics of both high-order and low-order explosives. Most of them are high explosives and they are much more sensitive to friction, heat and shock than other forms of explosives. In some of these materials, physical impact or vibration can cause an explosion. Some are strictly deflagrating, but when confined they detonate. They are usually used in small quantities to initiate an explosion in another explosive material. Some high explosives cannot be detonated without the use of some other explosive to set up an initial shock wave and a few must have a booster charge. 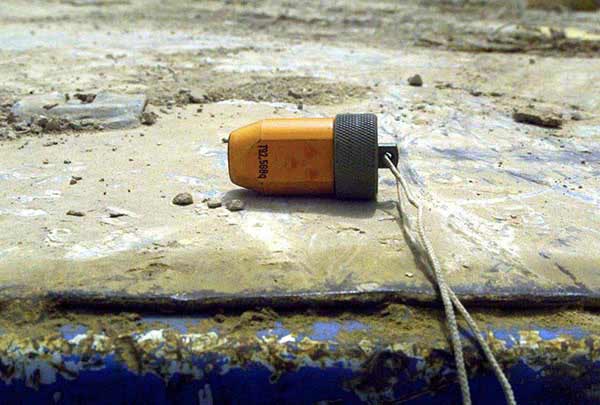