Low-order explosives are materials that burn very rapidly, a process also known as deflagration. These materials burn at subsonic speeds; therefore, no shock wave occurs. The speed of combustion is less than the speed of sound as measured in that particular material. When heated, the constituent fuel and oxidizer in the material combine to produce heat, light, gaseous and some solid materials. Most low-order explosives must be confined to create an explosion and some of them burn at about the same speed in the open as they do when contained. Some burn much faster and hotter under pressure. Under certain conditions, low-order explosives can be caused to detonate. This probably happens more often by accident than intentionally and can have disastrous results. Extremely fine black powder packed too-tightly has been known to do this. 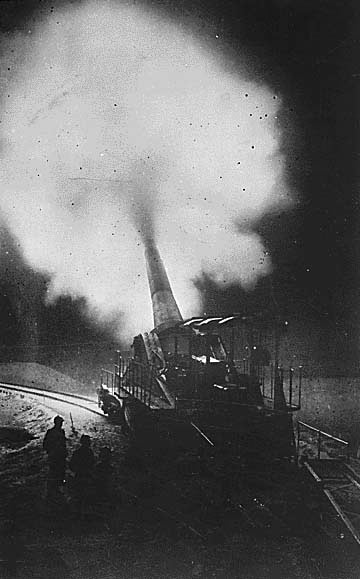 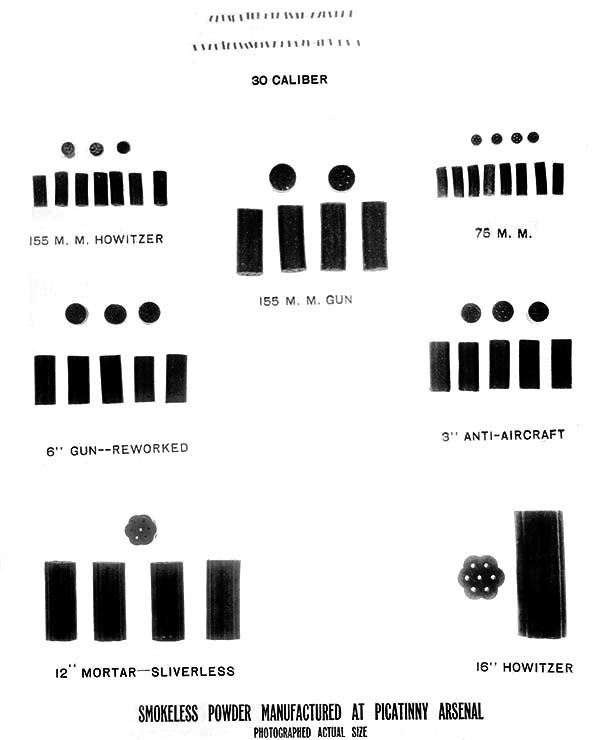 Propellants can be made to perform differently by varying the physical characteristics of the individual grains because burning is mostly a surface phenomenon. In a degressive powder, the surface area decreases as the powder is consumed. If the grains are made so that each grain has a hole in it, it can then be a neutral powder because as it burns the surface area remains about the same. These are called perforated powders. If the grains have multiple holes, known as multiperforated powders, they can burn progressively meaning that they burn faster as they are consumed. This allows powders to develop more gases after a projectile has begun to move down the barrel of a gun.