The United States Army Air Service expanded its lighter-than-air division after Wold War I and continued to use various types of balloons for different purposes as well. The Army Air Service experimented with both non-rigid and semi-rigid airships during this time.

As a part of this experimentation, the Army Air Service bought the Italian semi-rigid airship, the Roma, in 1920 for $165,000. After the Roma went into service with the Army, they had many problems with its Italian-made Ansaldo engines. The Air Service decided to replace the Ansaldo engines with Liberty engines, and the first flight of the Roma with Liberty engines was from Langley Field, Virginia on 21 February 1922. The Roma had forty-five people onboard including seven civilian technicians from McCook Field. 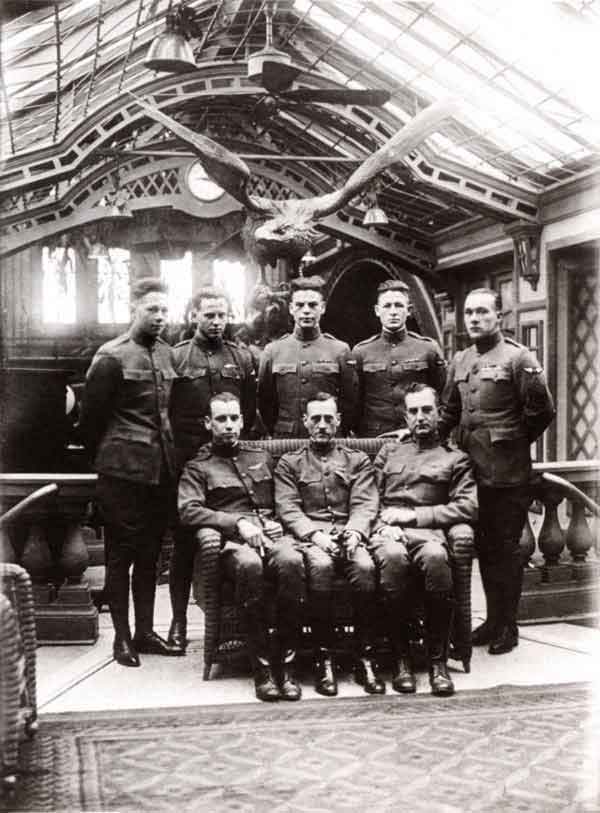 During the flight, the nose structure of the Roma collapsed causing the elevator controls to jamb. Unable to navigate, the Roma lost altitude and settled on some high-tension power lines near the Army Supply Base at Norfolk, Virginia. Upon contacting the power lines, the Roma's hydrogen gas exploded in an enormous fireball leaving only eleven survivors. 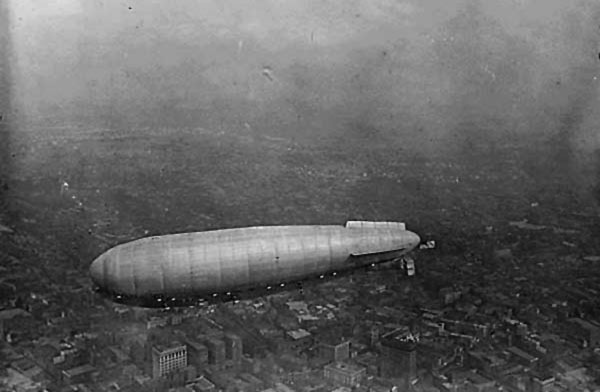 The Army Air Service continued its lighter-than-air division until June of 1937 when tight funding forced Major General Oscar Westover to eliminate the program. In July, the United States Navy accepted the remainder of the Army's lighter-than-air fleet. The Navy was the only American military service that operated airships after 1937.