Germany was restricted from building airships for a while after World War I by the Allies. After the restrictions were lifted in 1925, Germany continued making and improving airships. As part of the reparations to the Allies, Germany had to turn over twelve dirigibles to the allied nations. Since Germany only had eleven airships remaining at the end of the war, another craft had to be built. Designated the LZ-126 in Germany, the Luftschiffbau Zeppelin GmbH craft was transferred to the United States Navy and renamed the Los Angeles. It was the most successful rigid US Navy airship. 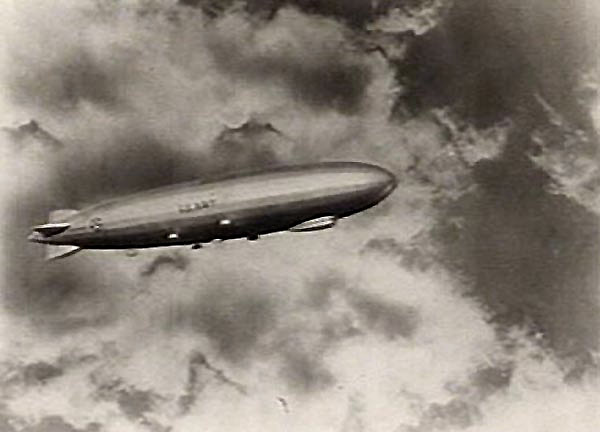 The successes of the Los Angeles persuaded the Navy to acquire two more rigid-airships. The Goodyear-Zeppelin Company, a partnership between the Goodyear Tire and Rubber Company and Luftschiffbau Zeppelin GmbH, manufactured them. The helium-filled Akron, built in 1933, served as an aerial aircraft carrier capable of carrying five pursuit airplanes inside its hull. The Akron was 785 feet long and crashed in a violent storm off the coast of New Jersey in 1933 creating 73 fatalities. A sister ship of the Akron, the Macon, had the same specifications and went into service in 1933. It also had a tragic end when it crashed in the Pacific Ocean in 1935 with two fatalities. The Macon was the last rigid-type airship commissioned by any branch of the United States military. 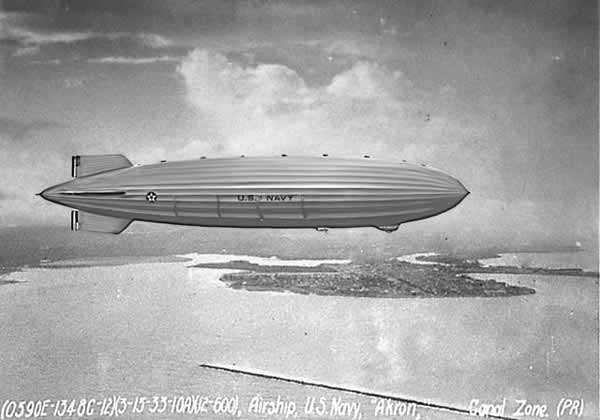 The United States Navy also experimented with helium as a lifting gas for dirigibles in the 1920s and in 1923 built the world's first rigid helium airship the Shenandoah. The design was successful and it made many flights, but it crashed in a strong storm in Ohio in 1925. 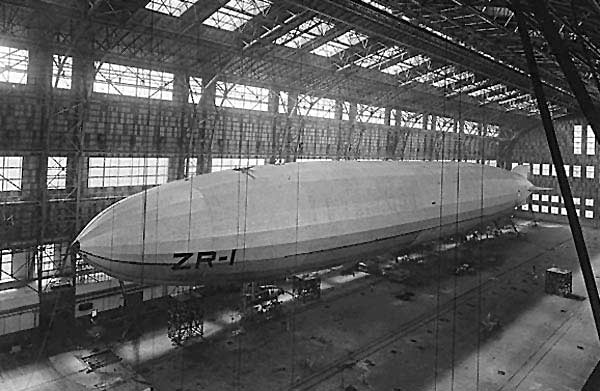