At about the time that the United States was founded, in the late 1700s, many new ideas about how wealth and resources should be allocated were gaining acceptance in the Western world. The United States became a model of one of these philosophies, capitalism. Another major revolution of the same period, the French Revolution, brought forth another 18th century political system, socialism. There were other implementations of new political philosophies around this time, but most were initialized less dramatically than the previous two examples illustrate. Other implementations of new philosophies came about with more difficulty and required more time while some of the new philosophies are idealistic and have never yet been implemented. 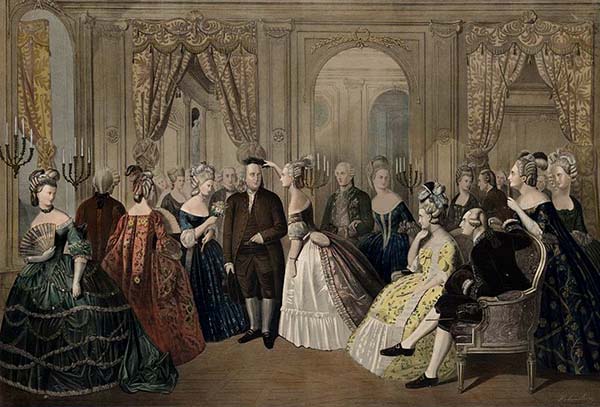 The traditional school of thought on the emergence and interrelationships of modern political and economic structures is that they began by coincidence at about the same time. The institutions of Capitalism, Socialism, Communism, Anarchism, Nihilism and Constitutional Monarchies are believed by some to have all emerged completely independently and by coincidence. However, there is a common cause for the incredible political and economic changes that have occurred worldwide since the mid-18th century. The significance of these changes is even more dramatic when considered in perspective with the lack of change in political and economic systems in the preceding thousands of years. 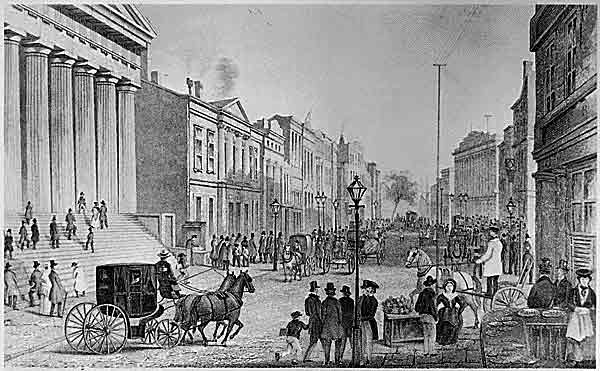