The Middle Ages spanned a period of about 1000 years from around AD 500 to approximately AD 1500. There is deviation about the exact dates based on various factors such as locale, but it ends at the Renaissance, and that period’s beginning also has the same variation. Nevertheless, near the end of the Middle Ages, Europeans were involved in the Crusades, a religious mob-warfare type of endeavor. This amounted to a perpetual state of war that lasted about 200 years. One of the primary activities in these societies was the production of military items. Somewhere around the 14th or 15th century the cannon was invented. Here again there is some variability based upon the exact definition of cannon and other factors. Nonetheless, the invention of cannon is really the point where industrialization began. 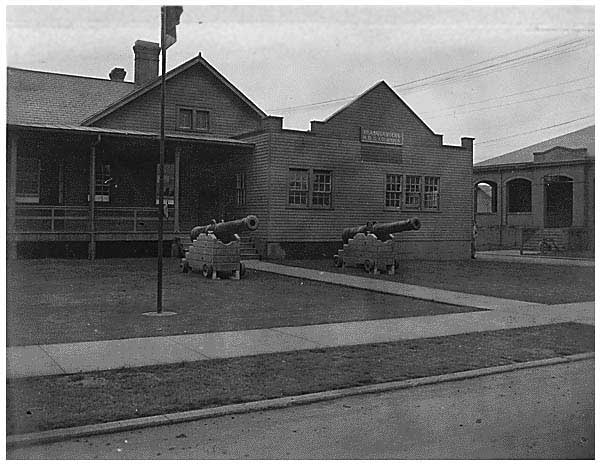