Life in the Middle Ages

It is important to consider the political, economic and social structures that were in place before the world industrialized. At the end of the Middle Ages most of the world's societies lived under the feudal system. Feudal systems were military, political and economic systems. Although in the feudal system the populace and all property were owned by the state, most subjects at least had the means of subsistence. Generally, the peasants in feudal societies had houses, personal effects, some land that they occupied and an activity of livelihood.

Peasants generally paid taxes of about half of the agricultural production from the land that they dwelt on to their lords, the owners of the land. They were also required to work about 20 hours per week for their lord. In addition to those requirements, the peasants had to give ten percent of their production to the church. Although these requirements were severe, peasants generally only worked about 260 days per year due to the many Holy Days, or holidays. There were large festivals and entertainment on Holy Days. 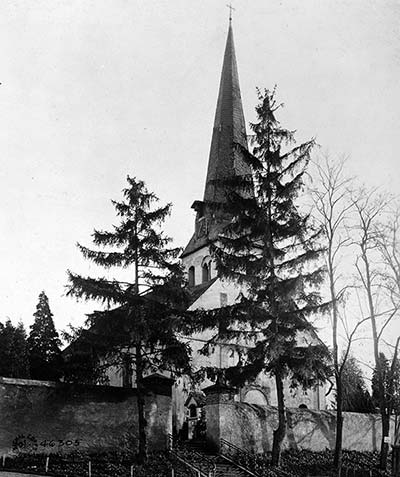