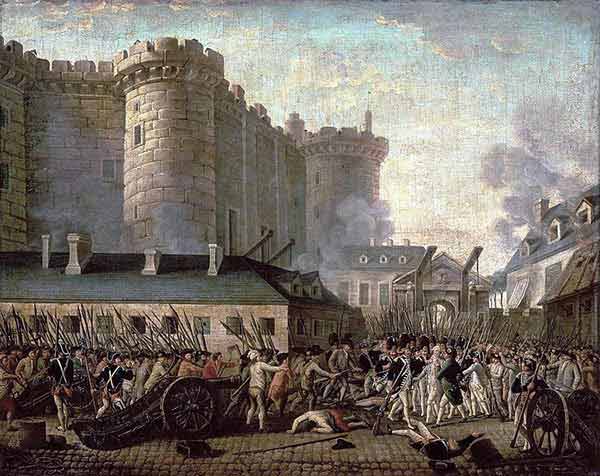 Because Europe was at war most of the time, industrial goods such as cannons and guns became increasingly important to the heads of state. The rulers had to have these items or else their states would be conquered by another state trying to expand its territory, a practice now known as imperialism. They could not resist industrialization because the materials of war were crucial to their survival. In fact, they usually embraced new technologies and industries and tried to encourage advances in these areas, especially in armament design. Nevertheless, they usually failed to embrace the changes to their societies that industrialization demanded. It required new social structures and for the monarchs to step aside from their roles as the supreme rulers of their nations. There are only a few cases where the monarchs were astute enough to realize that they could not resist these changes. It is extremely paradoxical that the industrialization that rulers needed to maintain their positions eventually caused their rules to topple and ended their political systems and way of life. In most cases, this change came about through some violent means. In reality, the cause of war was industrialization, and the cause of industrialization was war. 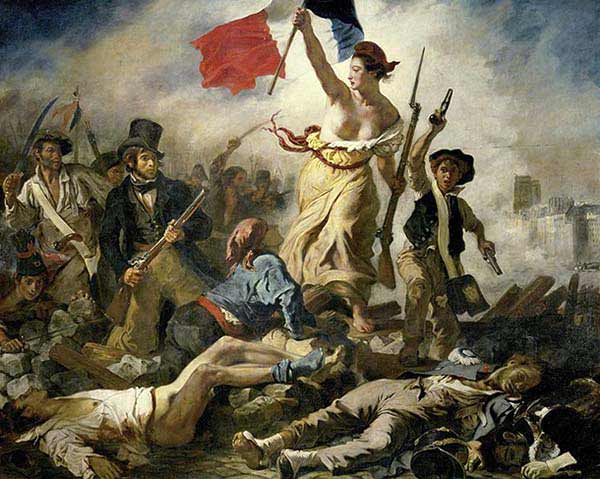