Fascism is an economic system where there is free ownership of the materials of production. In a fascist system, the government usually controls the direction and operation of a state's economy. Some economists consider fascism to be state capitalism. Fascism gained popularity in the first half of the twentieth century and was instituted in several nations before World War II. 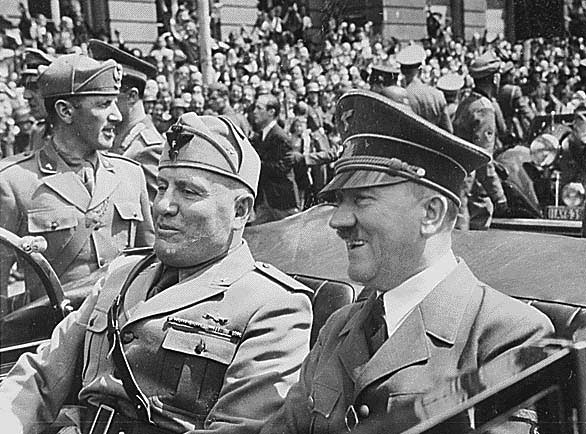