Today, black powder has been largely replaced as a propellant by nitrocellulose powder. Nevertheless, black powder is still widely used for initiating charges, primers and fuzes in military ammunition and also for fireworks, flares and other uses. It continues to be necessary for antique equipment designed for its use.

Black powder became a very important material for military applications after the first known cannon came into use in the 1300s. The use of cannon spread rapidly and black powder was needed to power them. However, black powder has to be made carefully or its properties are unpredictable. In fact, it took some time before techniques to successfully manufacture reliable powder were developed. It is interesting to consider that the use of black powder for military purposes is a form of chemical warfare.

Black powder is probably the most important material discovery ever made, both technologically and intellectually. Even ignoring the obvious impact that black powder had on the political and the social aspects of life, it is difficult to think of any other single discovery that shaped human events to the extent that gunpowder has. There are several major areas of technology such as chemistry, chemical engineering, machining, machine design, machine building and etceteras that were directly affected by the quest to use black powder to a considerable degree. 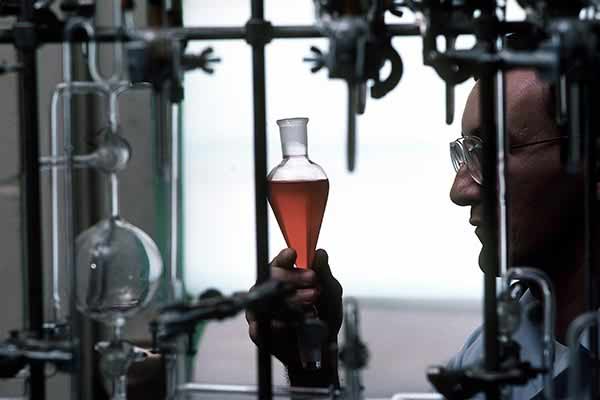 Powder was a significant first step in harnessing chemical energy to serve human needs rather than relying on muscle power. Before powder was discovered, most weapons were limited by the muscular strength of the user. After black powder came into use, weapons could be designed more for tactical purposes.