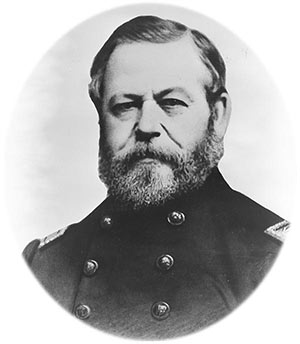 Because the properties of black powder varied according to the particle size, artillerymen began to develop powders that yielded desired burning characteristics in the 1850s. As elongated projectiles with rifled guns began to replace spherical ammunition and smooth bore guns, the properties of the propellants needed to change. It was desirable to have powders that burned more slowly. By changing the shape of the grains, Thomas J. Rodman of the U.S. Army found that he could produce powder that provided a progressively greater burning surface as the combustion progressed. This resulted in a maximum energy release after the projectile had already begun to travel down the bore of the gun. The result was less shock at initial firing and increased muzzle velocity of the projectile. Rodman later commanded the US Arsenal at Watertown, Massachusetts during the US Civil War attaining the rank of brigadier general in 1865. 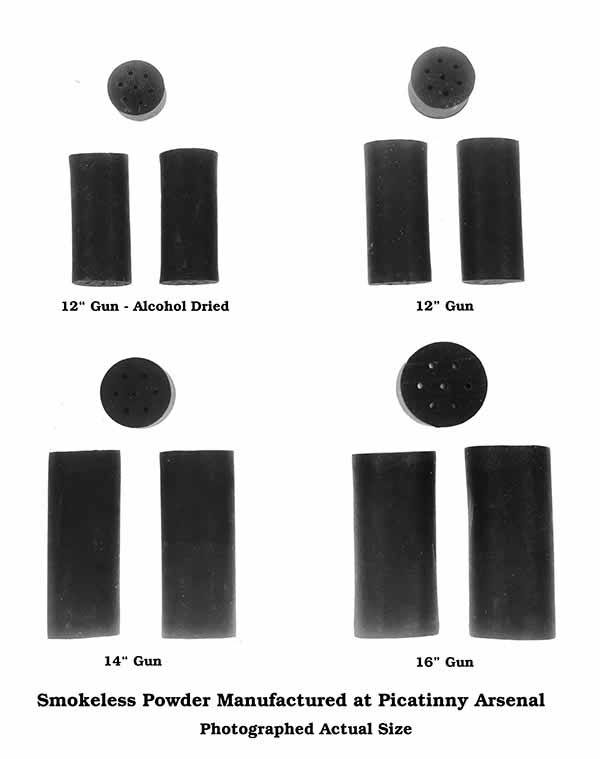