Benjamin Robins, a British artilleryman and member of the Royal Society, began a study of fortifications, hydraulics and ballistics in the 1730s. While studying ballistics, he reached important conclusions about flight and published one of his books, New Principles of Gunnery in 1742. In it, he outlined his research that essentially formed the basis for all subsequent work on the theory of artillery, projectiles and aerodynamics.

Robins was very disappointed with the performance of the guns of the day, especially their accuracy. The accurate range of most guns was a maximum of 300 to 400 yards, or 275 to 365 meters, and he was certain that they should perform better. To determine the cause of the poor performance and discover what could be improved, Robins began a systematic study of the projectile in motion. To conduct this research, he invented a device called the ballistic pendulum. Another technique he employed to study the trajectories of projectiles was to shoot them through a series of paper screens so that their actual paths could be determined. 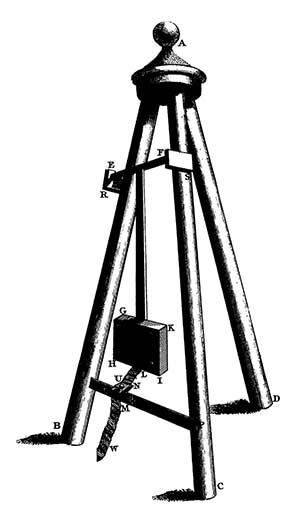 Robins' Ballistic Pendulum, 1805.
Drawing: Benjamin Robins, Esq. F. R. S.
From: New Principles Of Gunnery: Containing - The Determination Of The Force Of Gunpowder; And An Investigation Of The Difference In The Resisting Power Of The Air To Swift And Slow Motions. With Several Other Tracts On The Improvement Of Practical Gunnery.
Digitized by: Google.

Robins was the first person to pursue a modern scientific study of flight that took into account the effects of aerodynamic and physical phenomena on a body in motion. While others, such as Galileo, had acknowledged that air influenced the flight of objects in their earlier research, they discounted its effect as negligible. Robins determined that the effect of aerodynamic drag upon projectiles was substantial. He also correctly concluded that the spherical projectiles of the period were not the ideal shape and recommended elongated projectiles with a center of gravity near the leading end. The projectile shape that he concluded would be most ideal was similar to an egg or teardrop, a shape that would reappear in aircraft design nearly 200 years later. He also realized the advantages of rifling for cannon. Robins' work was not fully appreciated until more than 100 years after his death. 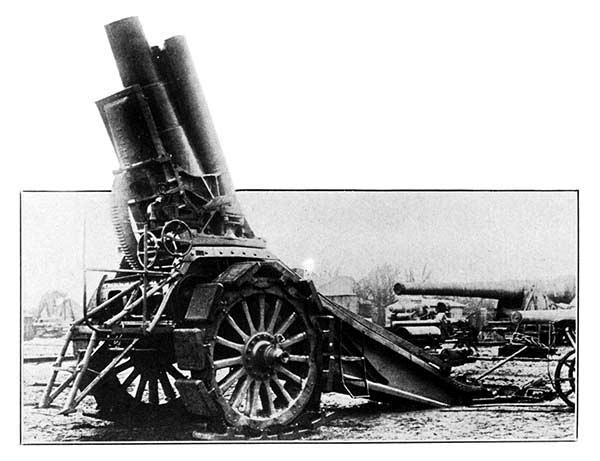