Although the inefficiencies of spherical ammunition had been appreciated by artillerymen for a considerable time, it was not until the mid-nineteenth century that serious development of elongated projectiles was undertaken. 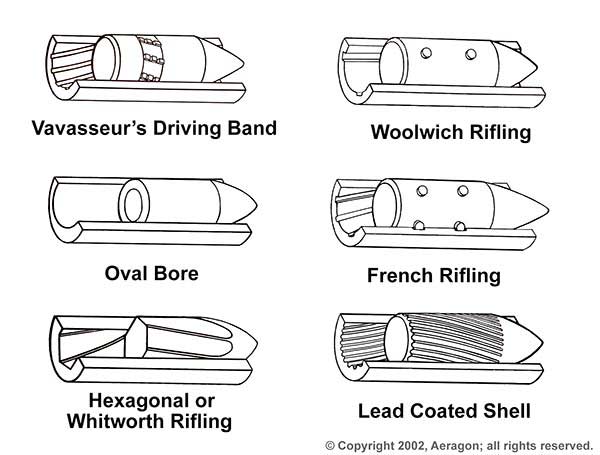 As artillerymen began to use elongated projectiles, they also had to develop rifled bores in the guns used to fire them. The two innovations were parallel developments. During the American Civil War, several munitions designers such as Captain Robert Parker Parrott, inventor of Parrott Rifle, made significant advances in ordnance technology. Although elongated ammunition began to replace spherical ammunition, spherical ammunition continued to be used until after the beginning of World War I. For many countries, the modernization of arsenals actually occurred during WW I and the arms available at the beginning of the war were fairly primitive compared to those in use at the end of the war. 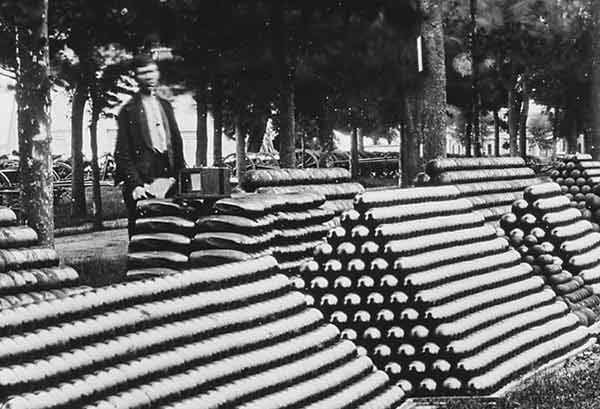