For almost as long as history has been recorded, there have been attempts by humans to find some way to fly. The ancient Greek myth of Icarus is one of the earliest surviving recorded stories about human preoccupation with flight. The tale begins with Daedalus held captive on Crete in a Labyrinth, a device that he invented. Daedalus made wings of wax and covered them with feathers so that he could escape the walls of the labyrinth with his son, Icarus. Daedalus cautioned Icarus not to fly too near the sun or else the wings would melt. The ability to fly excited Icarus and he forgot the warning and flew too near the sun. The wax melted as predicted, sending Icarus plummeting to his death in the Aegean Sea. 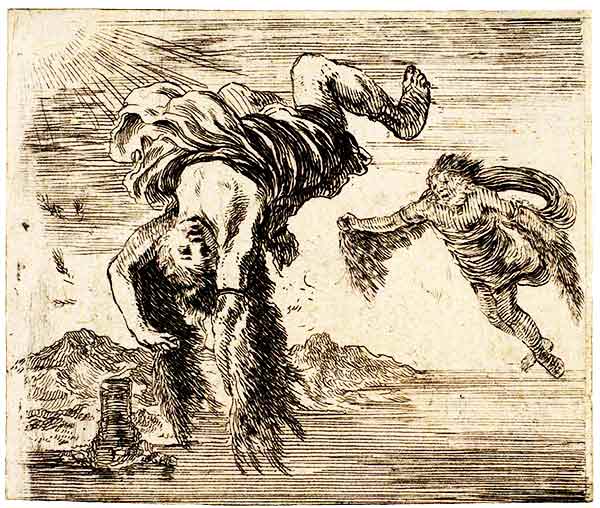 Flight captivated the human imagination probably more than any other dream. Several people died trying to fly, usually from catapulting off high places in fits of overconfidence that their inventions would actually work. It was not until well into the industrial revolution, however, that technology, scientific understanding and new materials made flight a more realistic possibility. One of the major problems that was encountered by would-be aviators was the lack of a practical power source for any type of aircraft.