Some of the spin-offs from nuclear explosive technology include nuclear power generation and many radio-active devices such as smoke detector sensors. There are many other devices that use radioactive components that owe their existence to the practical application of radio activity made possible by defense nuclear technology. 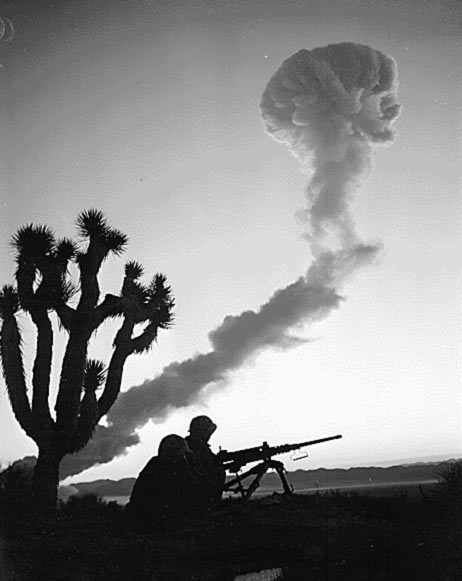