Different chemical explosives burn with distinct characteristics and they can be classified according to these properties. 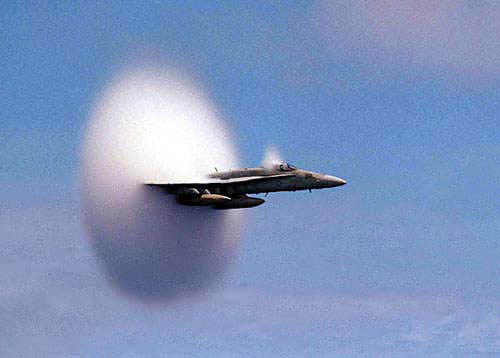