Leonardo da Vinci, known as the great renaissance artist and architect, was a military engineer during a large part of his working career and a substantial percentage of his architectural work involved fortifications. Leonardo invented many items, most of them with military applications. Renaissance Italy was in a perpetual state of war and much of the product of the society was military in nature. Leonardo was not a warmonger by any means and looked upon it as "beastly madness." 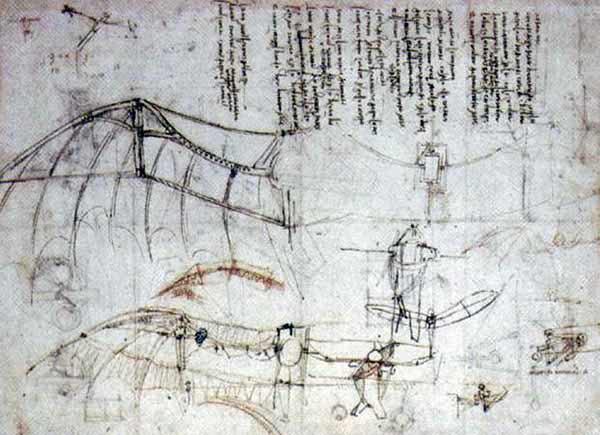 Leonardo produced several designs for flying machines including a glider and two helicopter-type designs. There is no evidence that Leonardo da Vinci ever tried to develop his flying machine concepts into working devices. 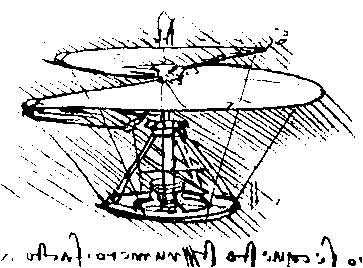