During the 1800s, human flight began to seem attainable with the new technology that industrialization brought. By the end of the century, a number of people were competing to create the first working flying machine. Among some, the idea of human flight in heavier-than-air machines had changed from being a merely a dream to at least having a chance of possibility. 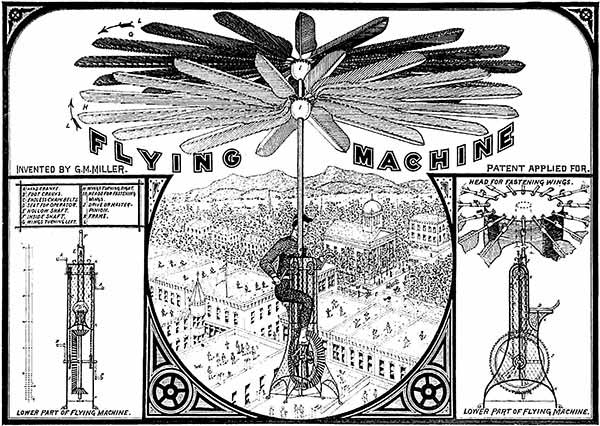