Early guns were naturally primitive and also marginally effective; improvements came about steadily but very slowly. Although the concept of cannon might seem simple today, they are far more complex and precise than is readily apparent. In fact, they are generally made several orders of magnitude more accurate in respect to machining tolerances and mechanical design than nearly any other types of manufactured items. In all reality, from the first uses of cannon, basic industry had to be developed in order to make them. 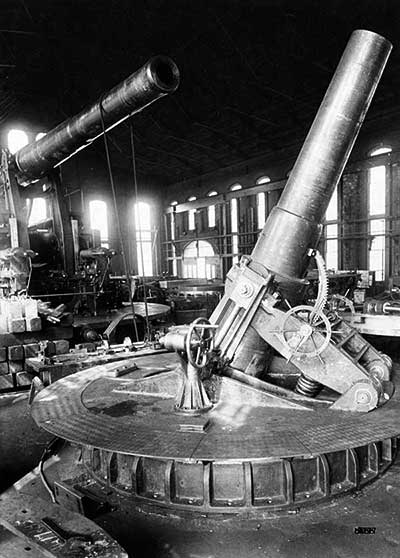 Cannon, in combination with black powder, are likely the most important inventions of all time. More than any other things, these are the inventions that brought forth the modern era. Making and improving cannon actually gave birth to modern science, engineering and manufacturing as well as many other fields.

The technology upon which the industrial revolution was built was developed by making cannon. By the time that black powder was replaced by nitrocellulose powder in the nineteenth century, steam power was a mature technology. The industrial revolution was powered by steam and steam power relied on pistons and cylinders that could be made to certain precise sizes. The manufacturing of such pieces, especially machining the bore, involved techniques that had been developed by cannon makers. Most metalworking and machine building techniques were amassed through the pursuit of cannon making. Not inconsequentially, many of the names associated with basic machine building and tool and die making technologies, such as Whitworth, are the names of ordnance manufacturers. 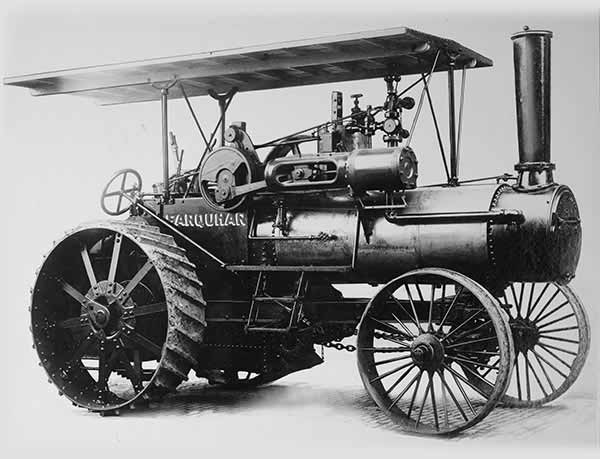