Explosively-powered weapons are frequently called gunnery. Small arms are usually called firearms, side arms or infantry arms, or, in earlier times, muskets. In strict military terms, the word gun does not refer to small firearms, but to large artillery pieces like cannon that generally require a crew for their operation. 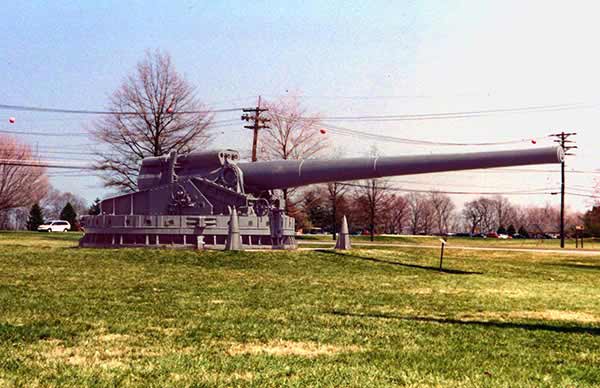 A general rule-of-thumb to distinguish between firearms and guns is that firearms are weapons of less than .60 inch caliber (0.6-inch or 15.24-mm bore) and all gauges of shotguns are classed as firearms. Nevertheless, the distinction between small arms and artillery is fairly vague and in common usage the term gun is frequently used to describe firearms. Several modern weapons with the word gun in their names such as shotgun and machine gun have further confused the distinction between firearms and guns. 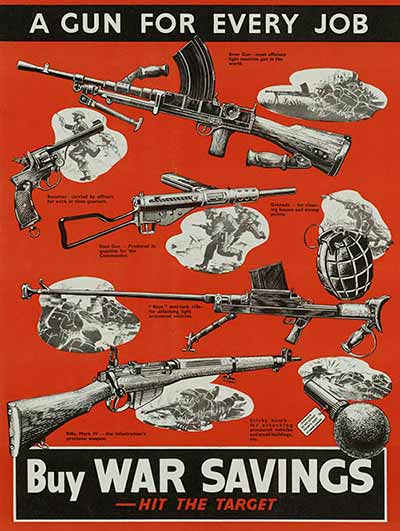