After the discovery of black powder, new types of artillery such as cannon, mortars, naval guns, rockets and missiles came into use. There were many different names for these types of arms and different groups of names appeared at various times throughout the early history of powder-powered artillery. Some of these terms were used to describe specific types and functions of weapons. Some of these include bombard, lombard, basilisk, culverin, pedrero and cannon-of-battery. In modern times, artillery also includes rockets and missiles. Missile is sometimes used to describe any form of ammunition in flight. The word cannon and most other terms associated with artillery did not appear to have consistent meanings until about the twentieth-century. Nevertheless, the distinctions continue to be unclear today. 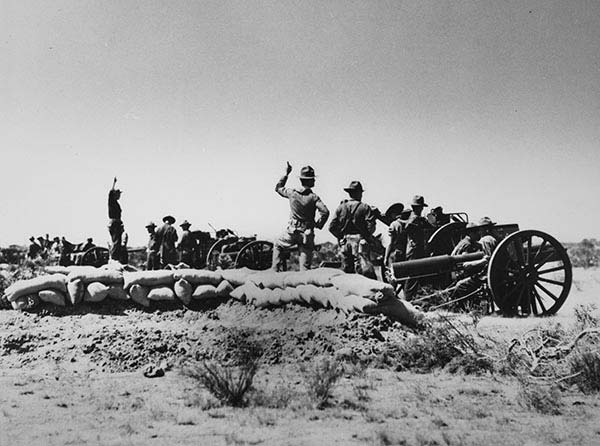