Salted meats were common and are some of the oldest known preserved foods. These included such things as jerky, hams and other salted or smoked meats and fish. A form of jerky was found in Egyptian archaeological projects studying the BC era. Very early types of jerky are also known to have existed in Mongolia as well as the Americas.

The word jerky comes from the Quechua people of South America and the Incas are known to have been making Ch’arki, which means dried meat, around 1550 AD. This word evolved into the word jerky elsewhere. Ch’arki is thought to have been made from Alpaca or Llama. Indigenous North Americans made a variation called Pemmican from Bison, Deer, Elk or Moose along with some other ingredients. 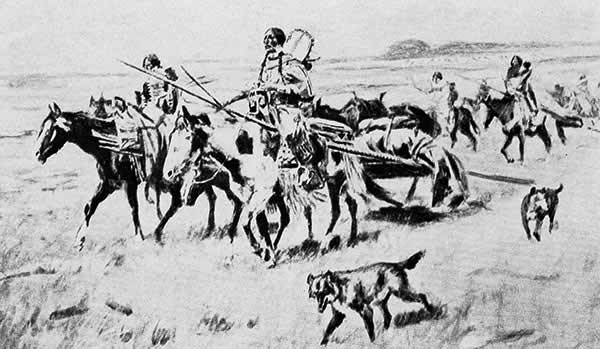 There were many other varieties of meats and fish preserved by drying, salting or smoking such as ham that could be used to feed troops. Large quantities of Prosciutto were known to be carried along by Roman troops on long military missions. Prosciutto was first documented by the Celts sometime between 2000 BC -100 BC. Various sausages were also devised that had long shelf lives even before the advent of nitrites.